Where does the word “Satire” originate and What does Satire mean in Latin?

Not too long ago, an inept actor or group of actors might have been driven off the stage by being pelted with an assortment of fruits and vegetables thrown by the disgruntled audience.

If the play were a satirical one, the object of the satire would, figuratively, also have been the recipient of the barrage, for satire is indirectly derived from the Latin lanx satura, “a full dish”, that is, a dish composed of several sorts of food, a potpourri.

Dropping the dish (lanx), satura came to have the meaning of a medley, or more specifically, a short play with a great variety of subject material. 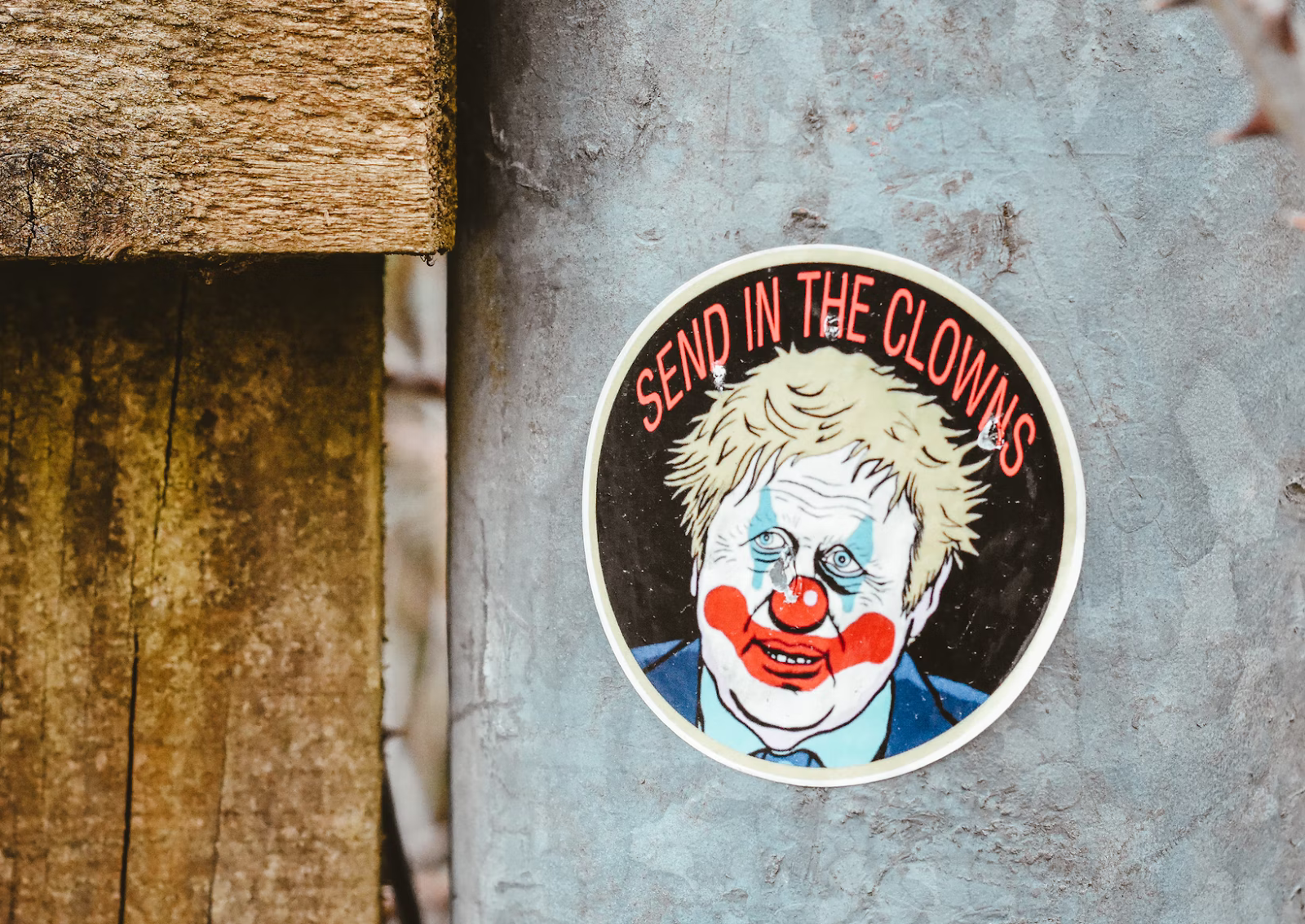 Along the way, the spelling became satira, and the play developed into a critical commentary.

Finally, with the same meaning, the word was adopted into English with its present spelling.