Where does the word “dauphin” come from and What does dauphin mean in French?

As “dauphin” is French for “dolphin,” one may be excused for the thought that its use (from 1349-1830) as the title of the eldest son of the King of France was in playful jest.

That was not so.

It was originally the title of the lords of the province of Dauphine, the last of whom, dying childless, bequeathed his possessions to Philip of Valois, with the proviso that his title should pass continuously to the heir to the throne. 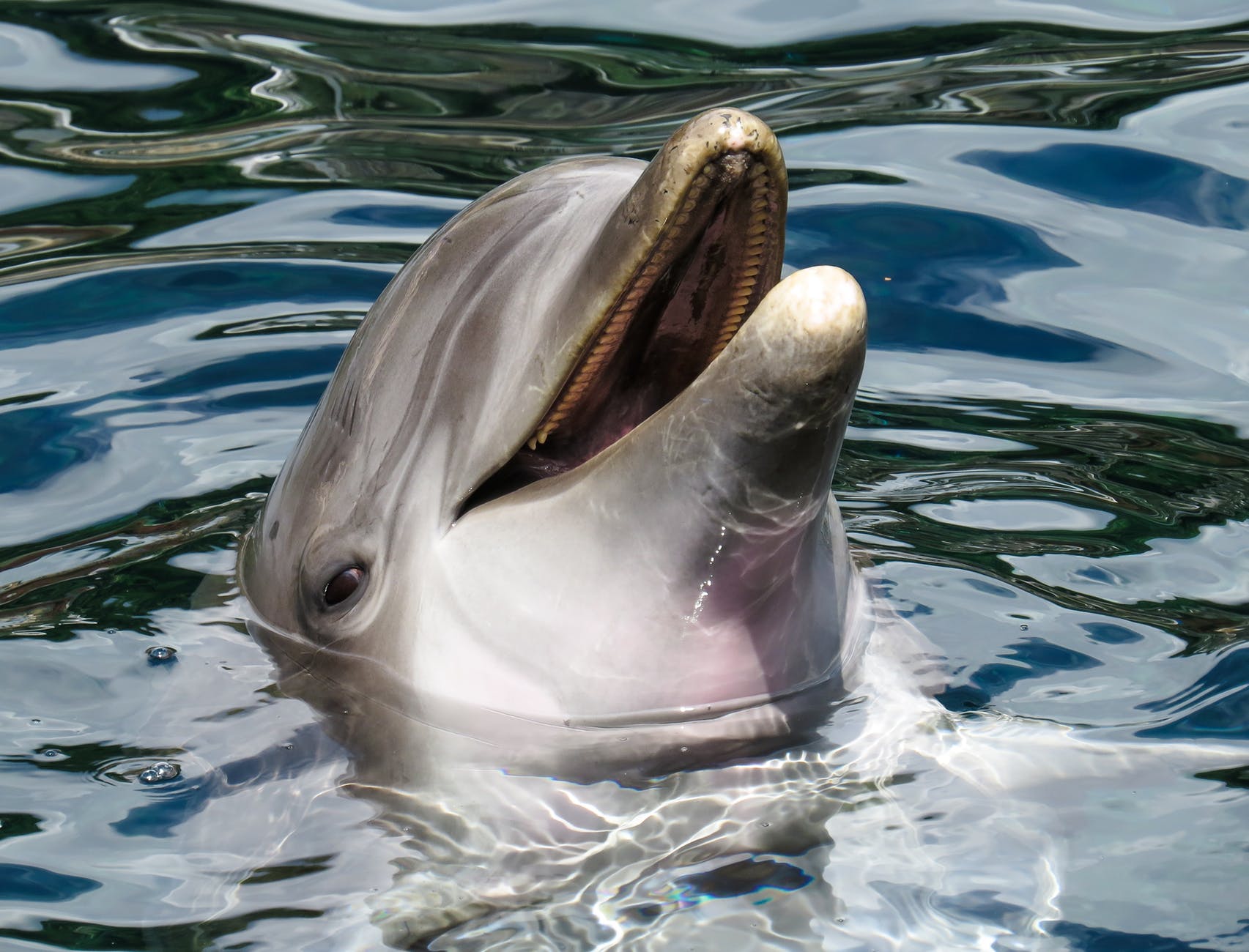