Where does the word “Shambles” come from and What does Shambles mean in Latin?

Suppose your wife (or mother) came home after two weeks of vacation in which you were left to shift for yourself, took one look at the house, threw up her hands and exclaimed in dismay, “This place! It’s a shambles!”

Would you interpret her remark to mean: (1) “I don’t know how, but you’ve turned everything into a footstool”; (2) “I see you’ve opened up a butchershop”; (3) “Have the stockyards expanded? How come our home is now a slaughterhouse?”; or (4) “You’re a rotten housekeeper, the whole place is a mess!”

Today, of course, meaning (4) would be the one she intended, but, strangely enough, at different times in history, any of the other interpretations would have been accurate, for this is the curious path that the word shamble (now usually in the plural form but with singular case) has taken. 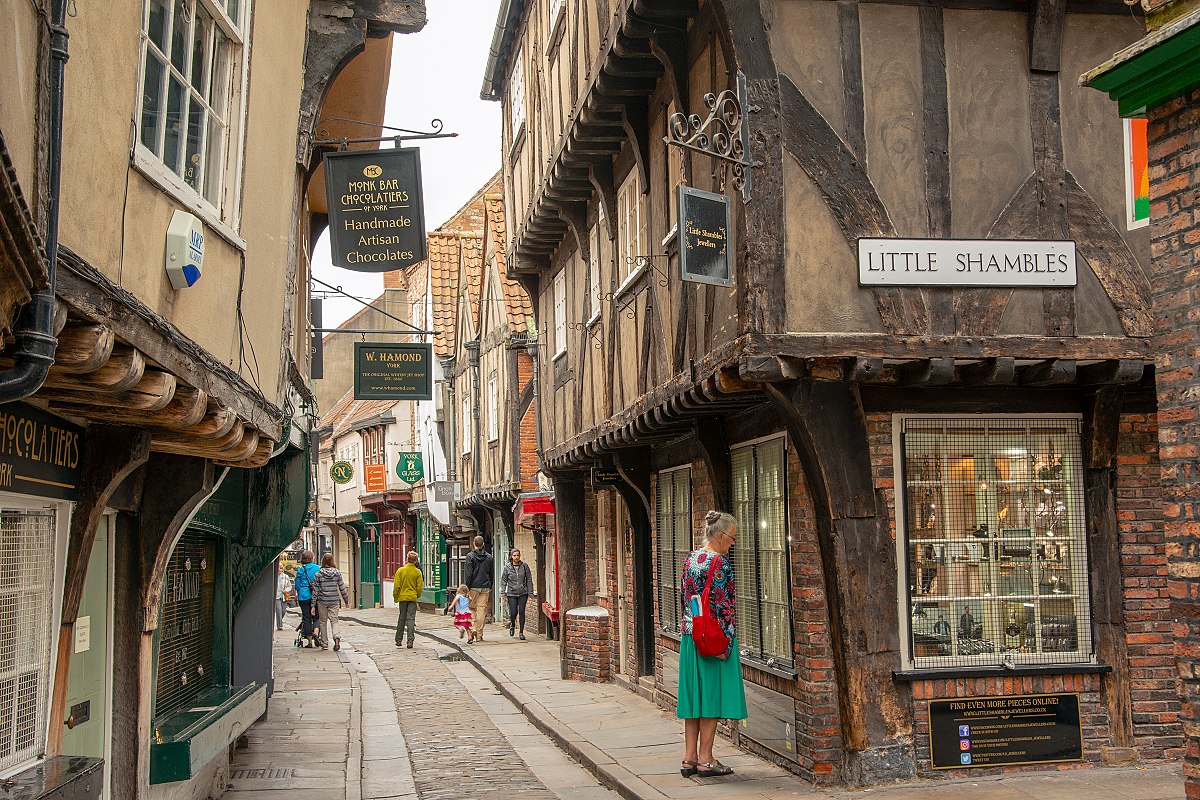 It all started with the Latin scamellum, “a footstool,” the dimunitive form of scamnum, “a bench.”

This happened over a thousand years ago.

Even before the Norman Conquest, the meaning began to change, having, by then, the sense of “a merchant’s display counter,” and by the fourteenth century it was specifically “a counter or shop for the sale of meat.”

Various spellings were used during this period, of course, and the b had been introduced probably during the fifteenth century. Before 1600 the meaning had been expanded to include “a slaughterhouse,” or, figuratively, “a place of carnage,” and the modern spelling had been evolved.

The modern, milder meaning, of “a place in general disorder,” is so recent that none but, perhaps, the most up-to-date dictionaries will be found to give this sense, although some fairly reedit ones do give the sense just preceding this, i.e., “a place laid waste as by bombing.”