One could be pardoned for thinking a pettifogger was a person who “fogged” an issue by quibbling over petty matters, which is exactly what he does.

Such was not the origin of the word, however, as fog was not used in such a sense in the mid-sixteenth century when pettifogger made its appearance.

Nevertheless the true source is uncertain. 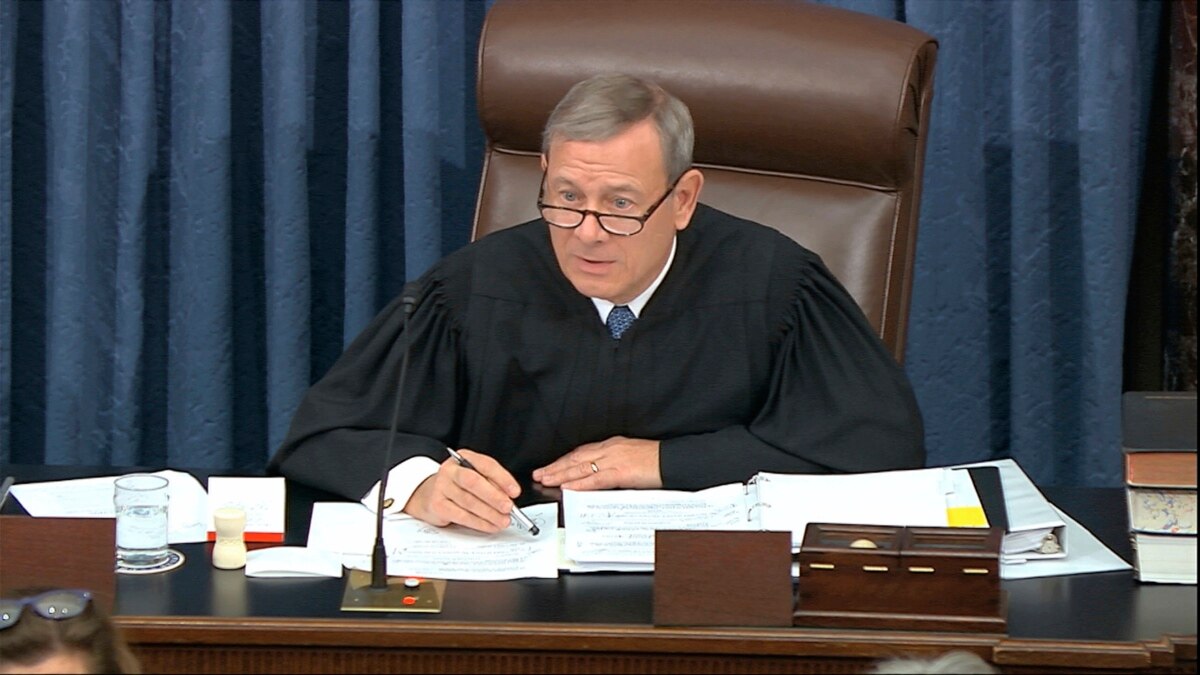 Some think that fogger came from the name of a prominent family of German merchants, Fugger, of that period, and indicated a trickish lawyer.

Others connect it with pettifactor, an agent or factor who handles small matters.

The safest course is to throw up one’s hands and say, “I don’t know.”