Where does the word “sincere” come from and What does sincere mean in Latin?

It has been often said that the word sincere came from two Latin words sine, without, and cera, wax.

This fanciful source was explained as arising from the alleged practice by Roman artisans of using wax for filling cracks or holes in furniture, whence sine cera would mean “without flaw; pure; clean.”

Modern scholars, however, do not accept that dubious account. 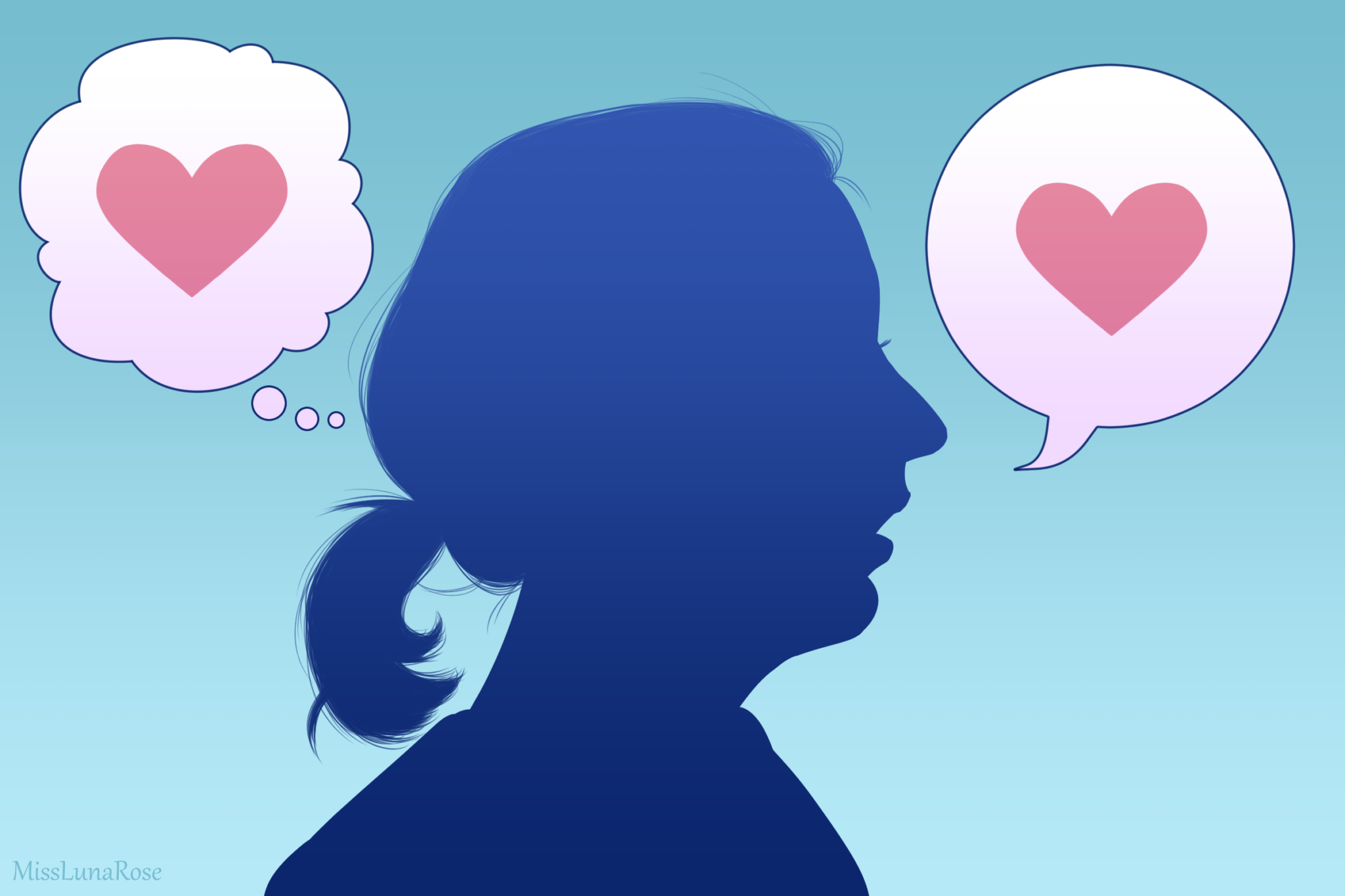 The present belief is that the Latin sincerus, which became sincere in English, came from sine, without, and some lost word that was akin to caries, decay.

It would thus be synonymous with the Greek akeratos, without taint.