Where does the word “Sophomore” come from and What does Sophomore mean?

An older spelling of sophomore was sophimore, and it is believed that this resulted from sophism plus the suffix -or, “one who practiced sophism,” which is the art of argumentation, especially on a fallacious premise.

The present spelling stems from the theory that a second-year college student, having acquired some measure of erudition, tends to exploit this knowledge to a degree far beyond its actual worth.

In so doing he is wise (Greek sophos) to the point of folly (Greek, moron), that is, he is a wise fool, sophomoron, or, in Anglicized form, a sophomore. 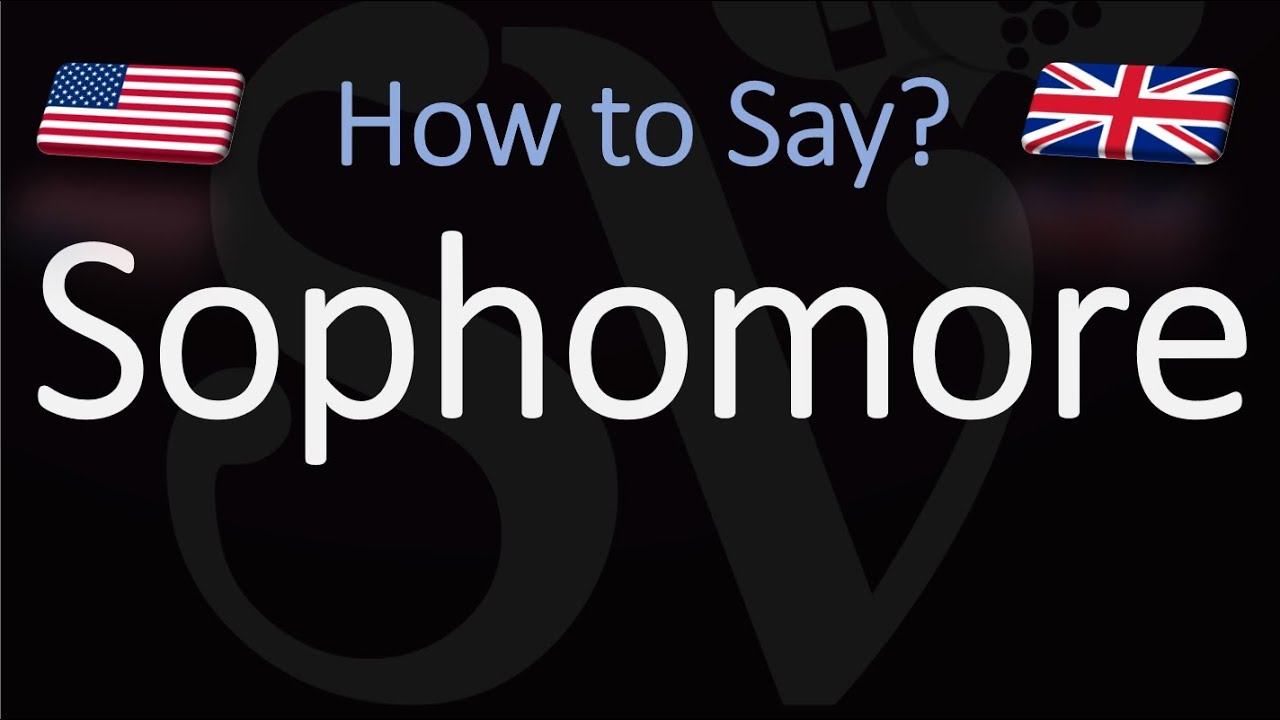