Where does the word “Stenography” come from and What does Stenography mean in Greek?

By no means the invention of John Robert Gregg, nor even of his predecessor, Sir Isaac Pitman, stenography was an art known many centuries before either of these men walked the earth.

As an English word, stenography has been recorded as early as 1602.

It is derived from two Greek words, stenos, “narrow,” and graphein, “to write,” thus, literally, it is “narrow writing” as opposed to the “broad writing” that is the more ordinary script. 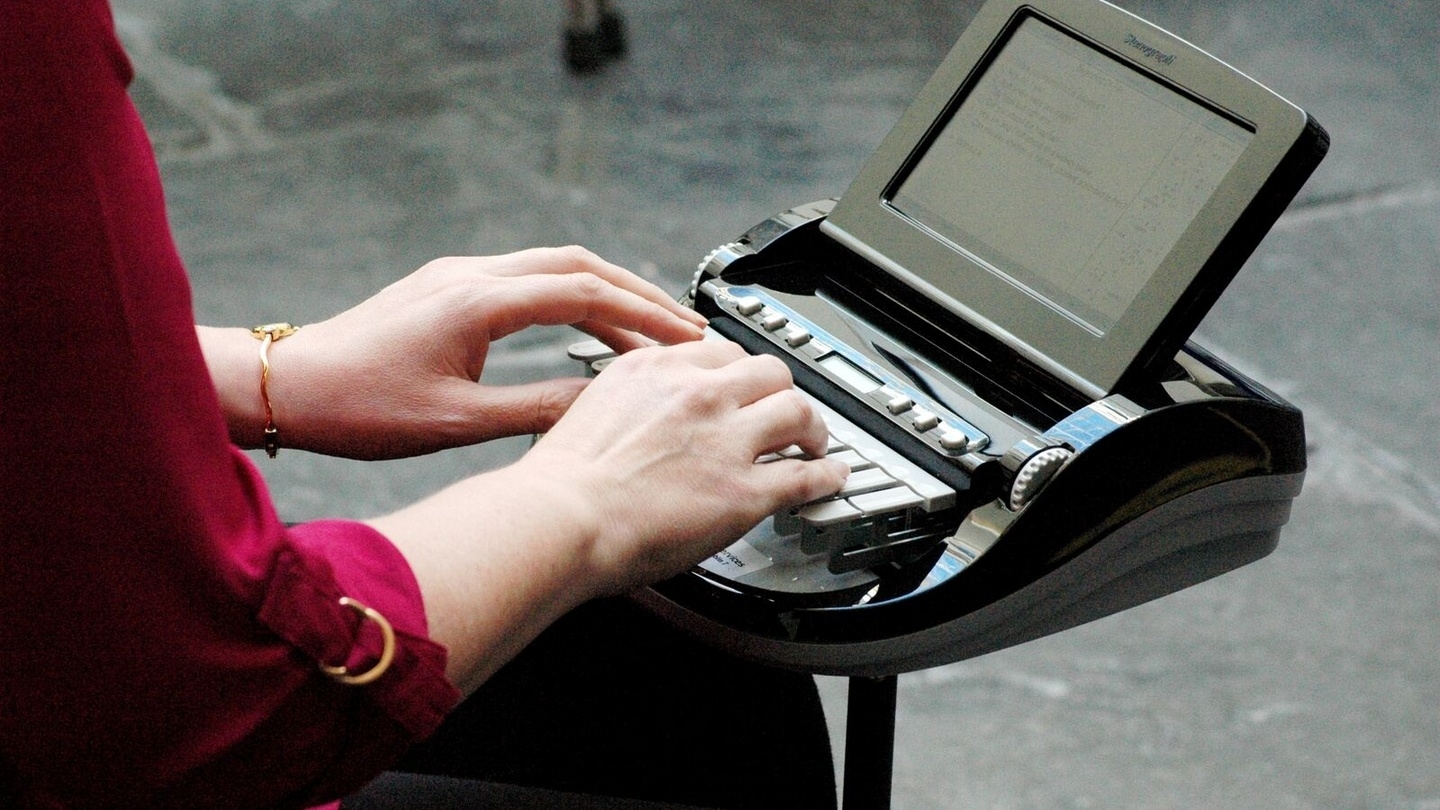 Even shorthand is only slightly younger as a synonym for stenography, it has been in use since at least 1636 as a substitute for the now obsolete older word short-writing of the same meaning. This latter is an Anglicization of the still older word brachygraphy, the first part of which is from the Greek brachus, “short.”

Brachygraphy has been found in English as early as 1590 and is not yet wholly obsolete, although, we’re sure to the satisfaction of today’s secretaries, it is only rarely encountered.

Actually, of course, stenography, call it what you will, is of much greater age than even these word histories would indicate.

It is known to have been practiced in the Roman Senate and there is some evidence that it was practiced by the ancient Greeks before the time of Christ.

However, it is known that modern shorthand systems originated in England about the close of the sixteenth century.