Who Was Oedipus In Greek Mythology and What Does Oedipus Mean In Greek?

Oedipus is one of the most tragic figures in Greek mythology.

Oedipus’s parents, King Laius and Queen Jocasta of Thebes, learned from the Delphic oracle that their next son would grow up to kill his father and marry his mother.

Terrified by the prophecy, King Laius pierced the infant’s ankles and left him to die on a mountainside. 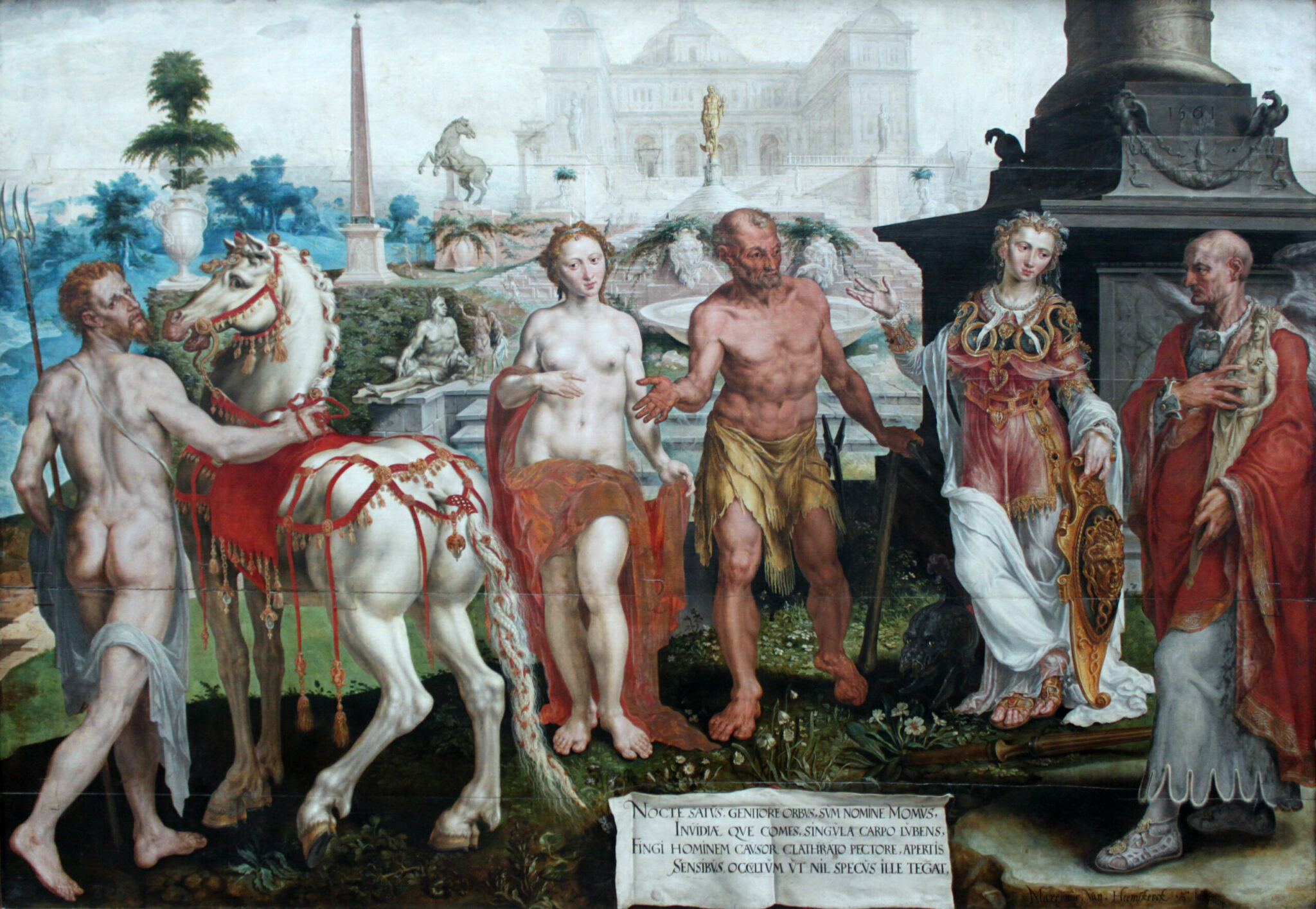 But a kind shepherd found him and took him to Corinth, where he grew up as the adopted son of King Polybus and Queen Merope. They named him Oedipus.

As a young man, Oedipus traveled to the Delphic oracle, where he heard that he would murder his father and marry his mother.

Believing that King Polybus and Queen Merope were his true parents, Oedipus fled Corinth and traveled to Thebes. Along the way, Oedipus quarreled with an old man and struck him dead.

Although he did not realize it, Oedipus had just killed his true father, King Laius.

Oedipus continued on his way, until he confronted a fierce creature outside Thebes called the Sphinx, a cruel monster with the head and chest of a woman, the body of a lion, and the wings of a bird.

Oedipus answered the Sphinx’s riddle, making her so enraged that she flung herself off a cliff.

The city of Thebes rejoiced to be rid of the Sphinx.

As a reward, Oedipus married Queen Jocasta and became king of Thebes.