Where does the word “steward” come from and What does steward mean?

Authorities are in general agreement that steward is a descendant of the Anglo-Saxon stigweard, a combination of stig, “sty,” and weard, “ward, keeper.”

However, they are quick to point out that it should not be inferred that this proves that the exalted position of steward, as major-domo, arose from such humble beginnings as the keeper of the pigsty.

Sty is an old, old word, and its relatives are to be found in many, if not all, of the Teutonic family of languages, with a number of meanings, quite dissimilar. 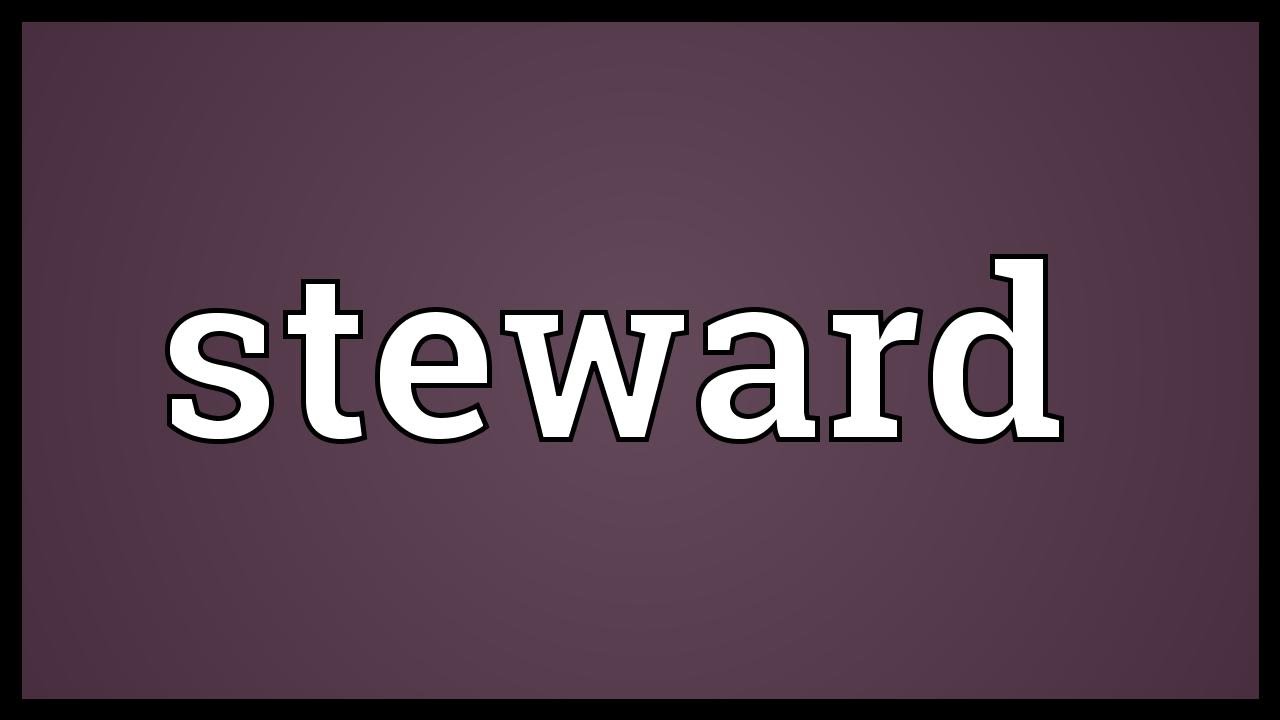 Even in English there have been such different meanings as “a path,” “a ladder, or stair,” and a verb sense, “to climb,” as well as the common meaning today, “a pigpen.”

Skeat, in his Etymological Dictionary of the English Language, seems to have resolved the matter very prettily in saying, for steward, “The original sense was one who looked after the domestic animals, and gave them their food; hence, one who provides for his master’s table, and generally, one who superintends household affairs for another.”

The key phrase is “one who provides for his master’s table.”

This, far from being a menial task, has assuredly always been an important one, and it would be only natural that such a trusted servant would be given the greater responsibility of looking after the household in all other respects, too.