The word mushroom is another beautiful example of what will happen to an Englishman’s attempt to pronounce a foreign word. 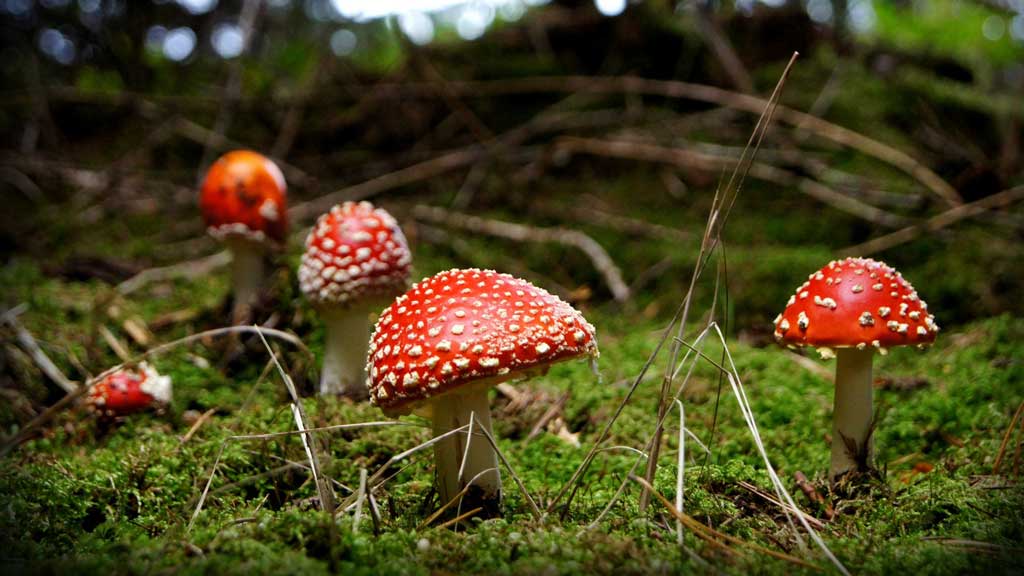 Nothing whatsoever of mush in it, nor of room.

It was, in the fifteenth century, a poor English rendition of the Old French moisseron, modern mousseron.

Some then spelled it, and probably pronounced it, muscheron, and in following years at least a score of other forms appeared.

But before the French name was introduced, the fungus had the far more descriptive name, toad’s hat.

If only that name were still in use we might now use that for the edible fungus and toadstool for the inedible.