Where does the word “Stucco” come from and What does Stucco mean in Italian?

Taken into English directly from the Italian, without change of spelling or meaning, the word stucco seems originally to have come from a Teutonic rather than a Romance background.

Specifically, the Italians apparently adopted the Old High German stucchi or stukki, one of the meanings of which was “crust,” although the more common meaning was “piece, fragment.” 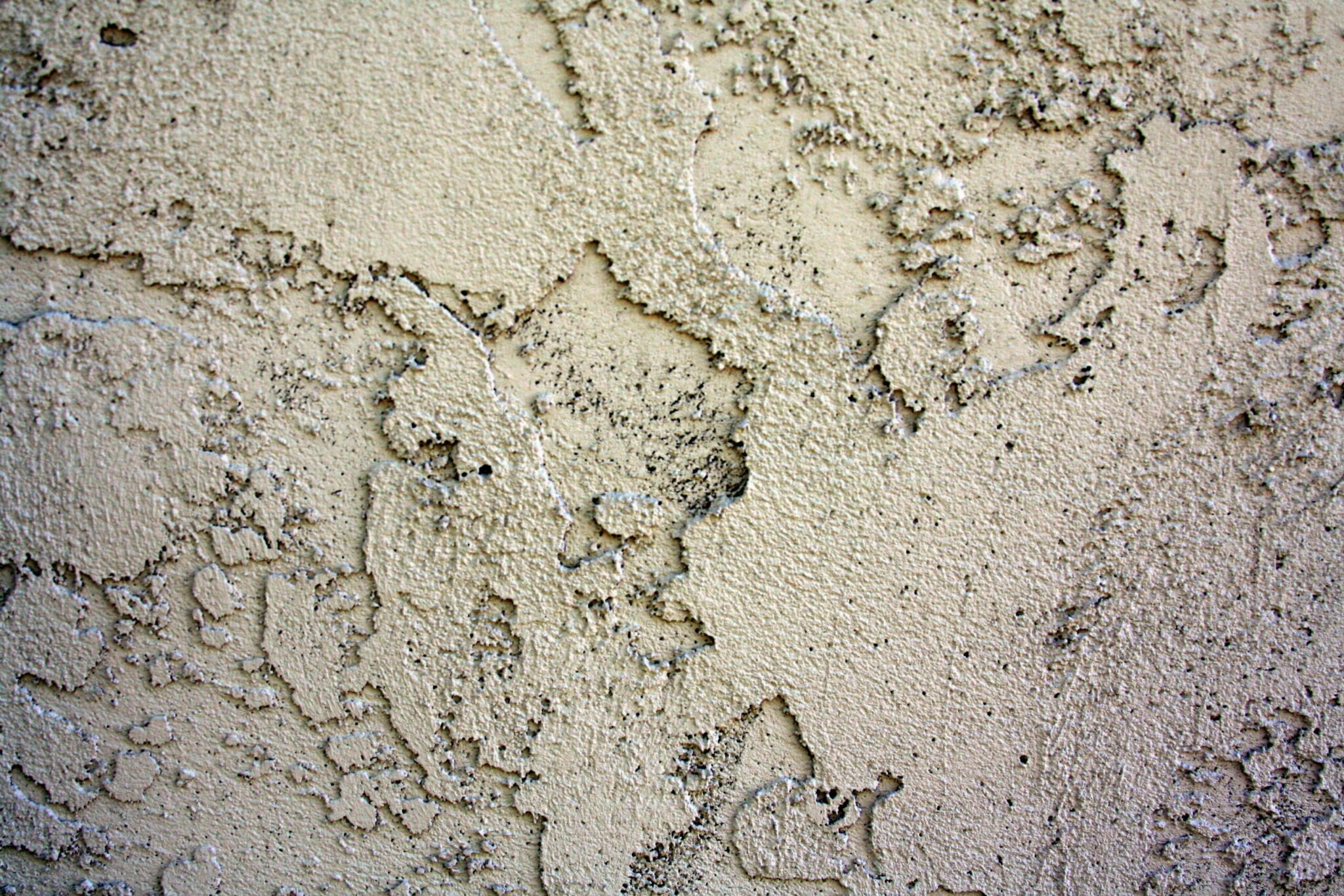