Where does the word “Grotesque” come from and What does Grotesque mean in Italian?

Paintings discovered on the walls of the Baths of Titus, excavated by archaeologists in the sixteenth century, gave us our word “antic” through the Italian antica, “antique.”

But, though the learned world thus attributed the paintings to the ancients, the general public was more impressed by the finding of them in the excavated chambers, or grotte, of ancient buildings, and, therefore, called them grotesca.

Any kind of comic distortion or unnatural exaggeration at all akin to the figures in these old Roman murals then became grotesca, a term that, through French influence, evolved into English grotesque. 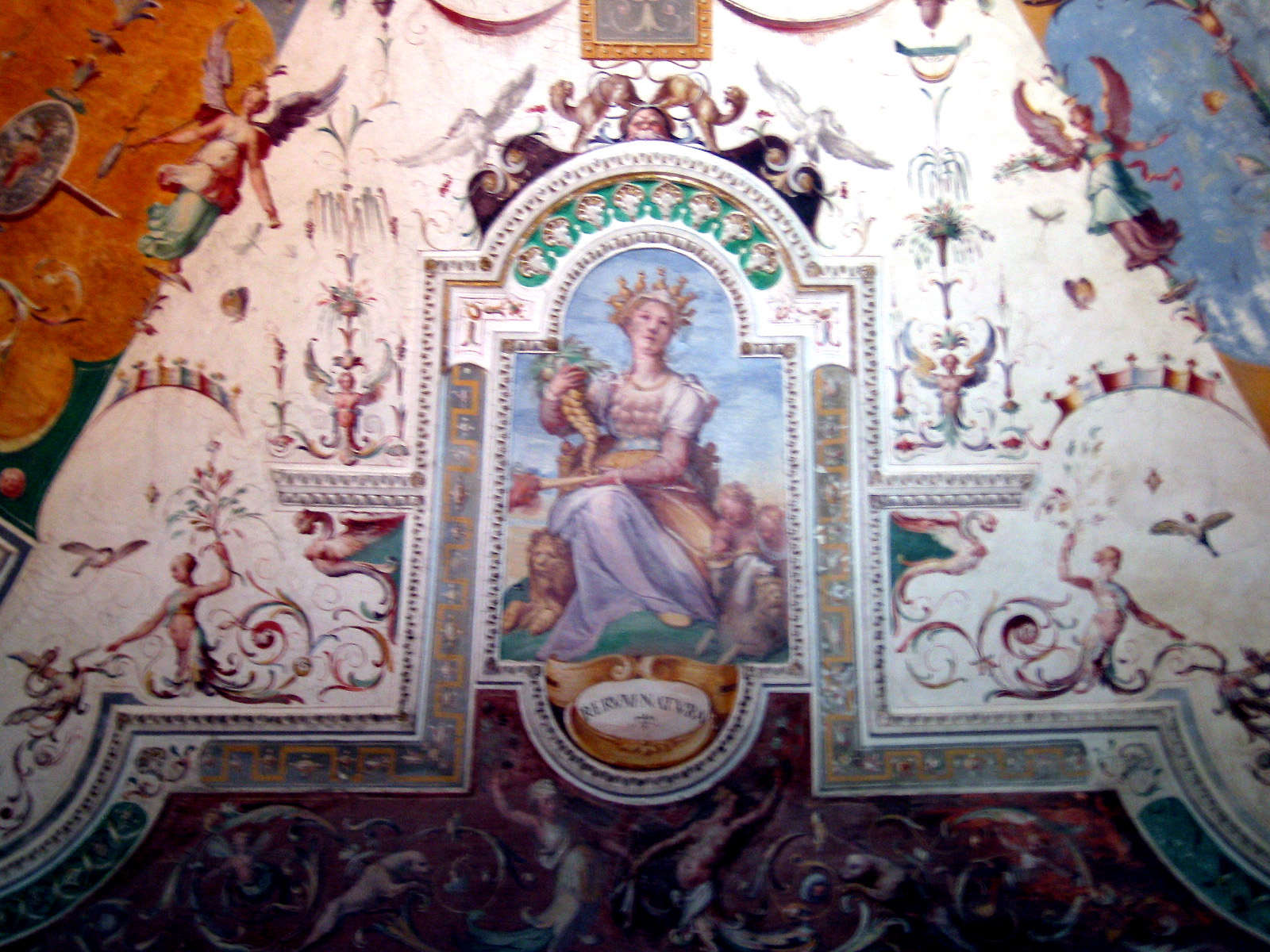