Where does the word “Tabernacle” come from and What does Tabernacle mean in French?

The word tabernacle first entered our language in the mid-thirteenth century as applied to the curtained tent that, in the Old Testament, contained the Ark of the Covenant and other sacred items.

Its use in the broader sense of “a portable, temporary dwelling, such as a tent” began about a century later, as so used in the Wyclif translation of the Old Testament, although there exist some records of its use in differing senses in the interim.

The word comes to us through the French (of the same spelling) from the Latin tabernaculum, “a tent, booth, shed,” this being the diminutive of taberna, “a hut, booth” (from which we also get tavern). 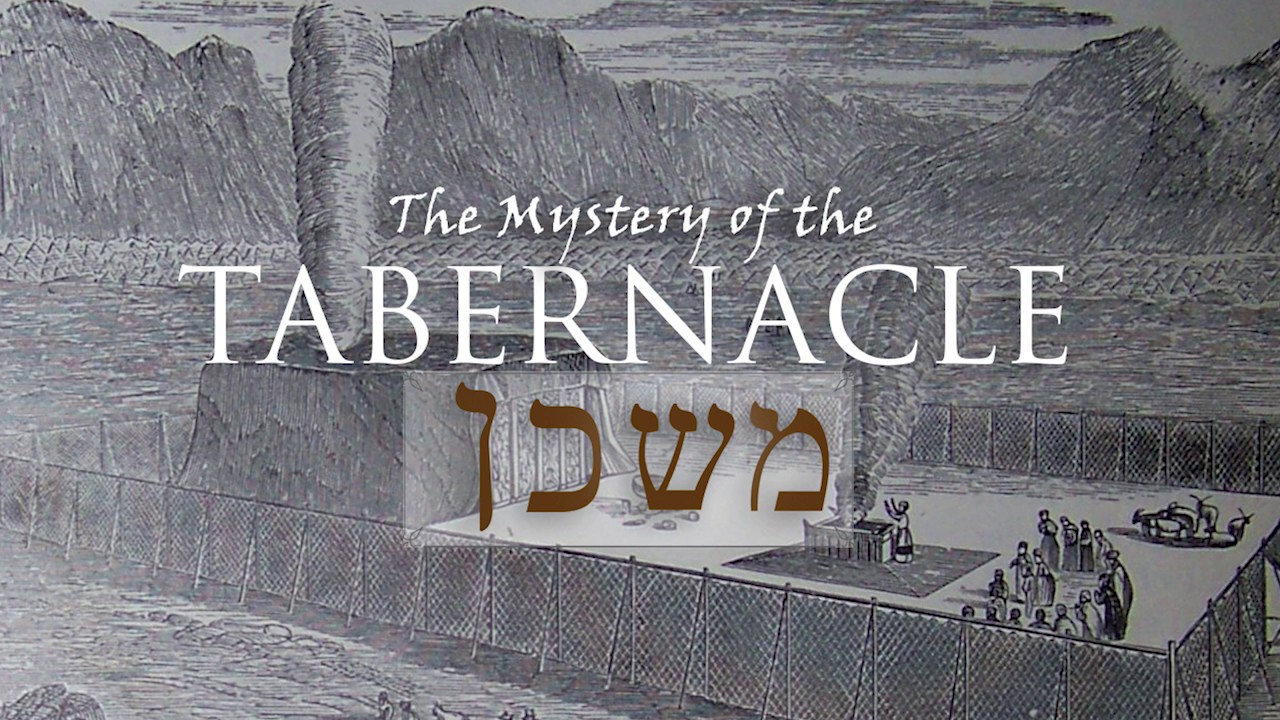