Where does the word “terminus” come from and What does term mean?

Numa, the second king of Rome, was traditionally believed to have decreed that every one of his subjects should mark the boundaries of his land by monuments consecrated to the god Terminus, and that fitting sacrifices should be made to the god annually.

The monument was sometimes merely a post or a stone, garlanded upon the occasion of the annual festival, and with a rude altar, upon which were offered sacrifices of cake, meal, or fruit or, later, of lambs or pigs.

Sometimes the monument was a statue of the god, by which he was represented as a human head, sometimes with a torso but without feet or arms, to intimate that he never moved from his place. The annual feast, or Terminalia as it was called, was on the 23rd of February. 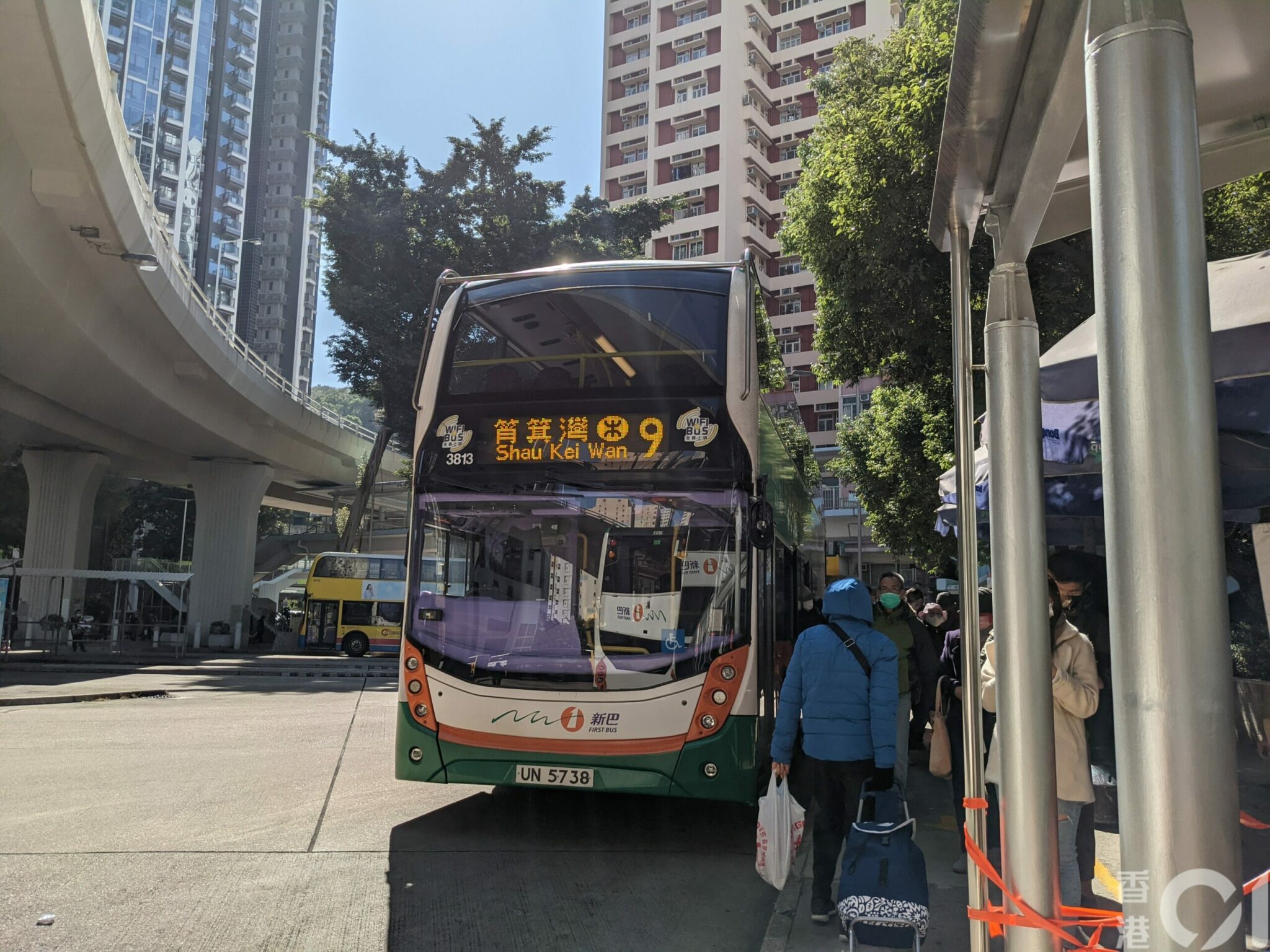 At that time the owners of adjacent lands met for offering their sacrifices. Through the passage of time the monument itself came to be regarded as the terminus, which thus acquired, even in Roman times, the meaning, an ending-place.

It was contracted in Old French to terme, with similar meaning; the English form term has acquired various extended meanings.