What does termagant mean and Where does the word “termagant” come from?

At a time when legends of the Saracens were popular subjects of poetry and drama in Europe, that is, after the Crusades of the eleventh and twelfth centuries, Mohammedan characters began to be added to some of the mystery plays.

But so little did the writers of these plays know about the Mohammedan faith that some of the characters had to be invented.

Thus they created two deities whom the Saracens were supposed to have worshiped. The names, Old French Mahum and Tervagan, may have been taken from the eleventh-century poem Chanson de Roland. 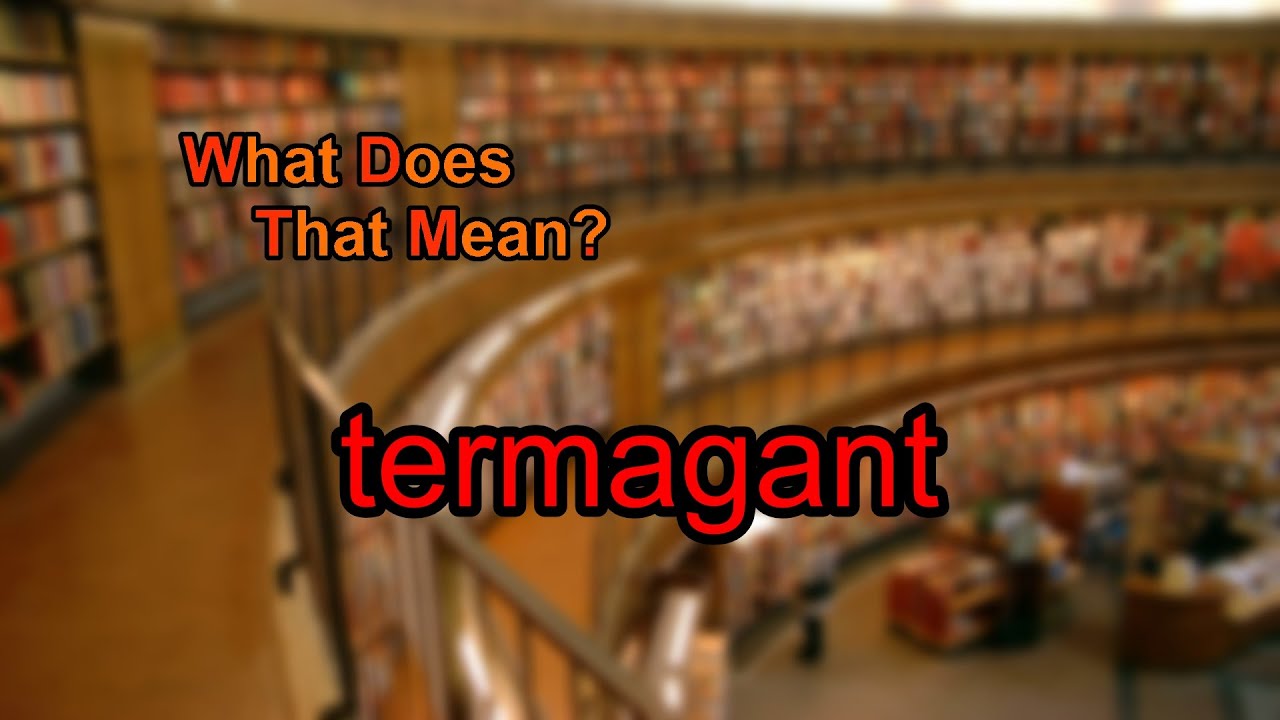 The name Mahum, which became Mahoun or Mahound in English, is readily identified as Mohammed, thought by Christians to have been worshiped as a god. But the identity of Tervagan, in the French poem and French mysteries, is still undetermined.

In English plays his name was variously written, Tervagant, Termagaunt, and Termagant. He was always represented as a boisterous, blustering swaggerer of outrageous violence and ferocity.

In due course the name was thence transferred to any person, man or woman, of similar temperament, although it is now rarely applied to other than a brawling woman.