The nature of the instrument of torture cannot be determined.

Possibly it was employed by the Roman soldiery in outposts far from Rome at some period of the Dark Ages, because its name survives in all the Romance languages.

It was the torment of the “three poles,” or, in Latin, trepalium, from tres, three, and palus, pole. 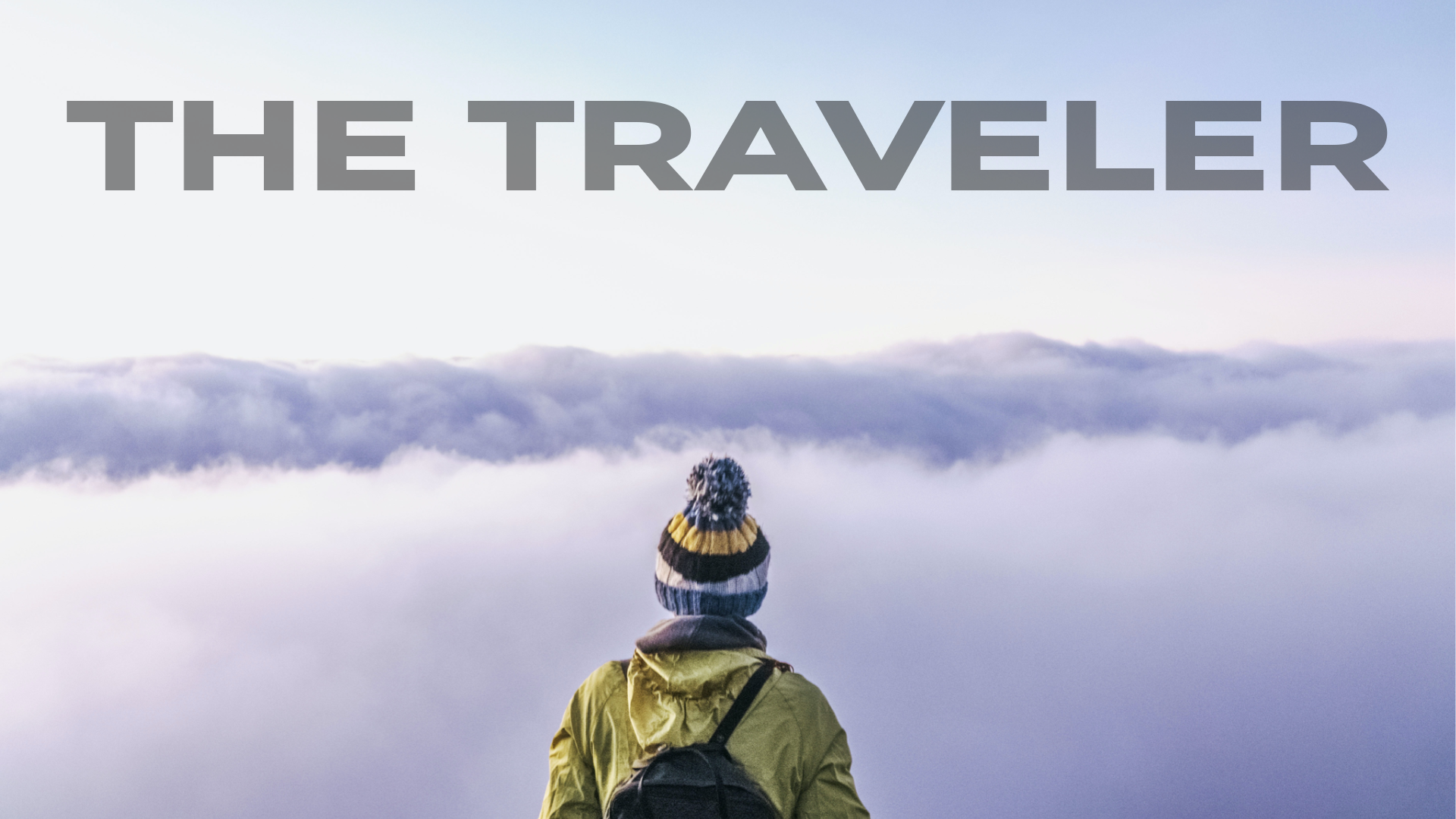 The French term for the verb, to be submitted to such torment, became travailler, and, perhaps when the form of torture had fallen into disuse, the sense of the verb became extended into those of harass, vex, weary; hence, to vex or tire oneself, to work hard, or, further, to be in labor.

These were the meanings when the French travailler followed the Normans into England.

In England, however, it acquired a further extended meaning. The notion of wearying oneself became akin to the wearying of oneself by journey.

Thus the same term came to mean “to make a journey.”

All meanings passed through many forms of spelling before we separated them into travail and travel.