How did tennis get its name and Where did the word racket (racquet) originate?

The source of this game and of its name has long been conjectural.

Until recent years the most prevalent theory was that the name tennis was derived from tenez, the imperative of the French tenir, to hold.

The historical authority on various ball games, Robert W. Henderson, chief of the main reading room of the New York Public Library, did not agree with that theory. 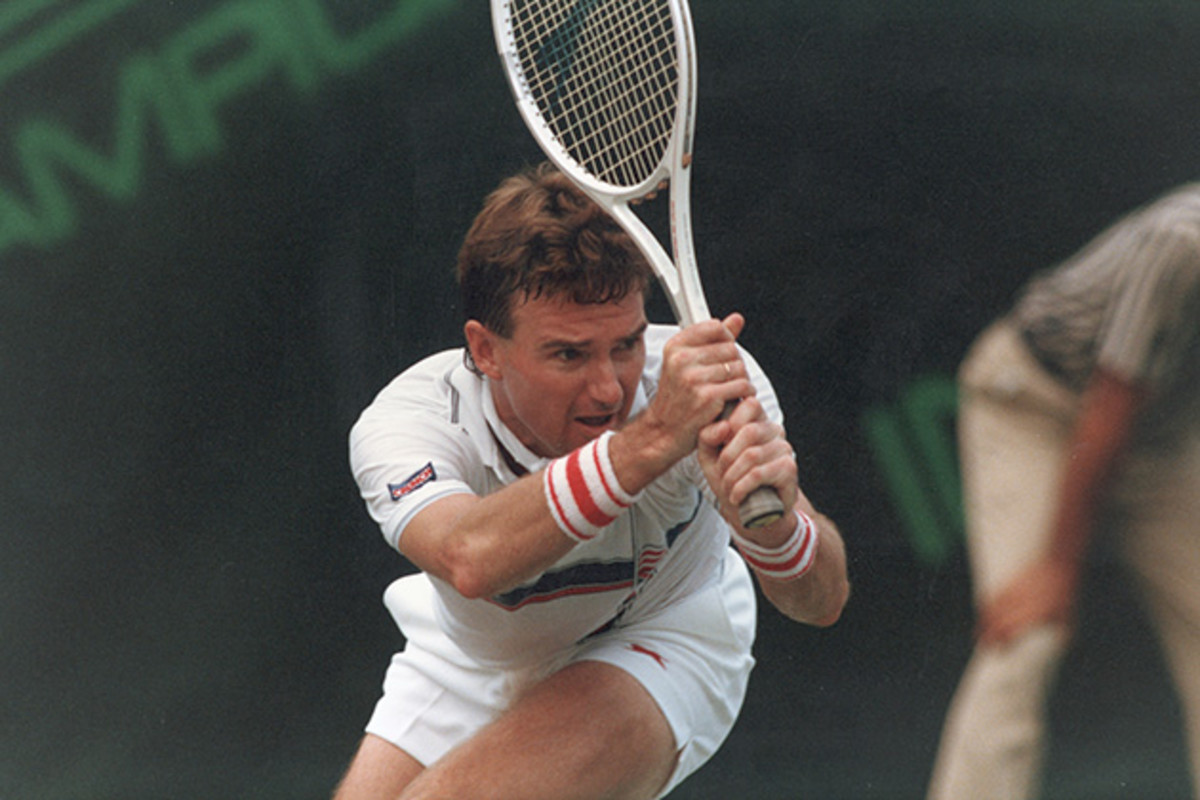 The game, in his opinion, was too old to have been known by a French name. He had reached the conclusion that both name and game were of Arabic origin. A letter from Mr. Henderson, which the author is privileged to use, supplies the material for the rest of this article.

The first to suggest an Arabic source was Lady Wentworth who, under the pen name “Antiquarius,” in an article in The Field, November 10, 1927, wrote: “We find its origin in the Arabic word meaning to leap, and we get further Arabic variants in t’nazza, to strive against one for superiority or glory; and to twang string, t’nazzi, to make a thing bound, tenziz, in constant movement.” (Lady Wentworth omitted the main Arabic word, tanaz, to leap, bound.)

“In 1932,” Mr. Henderson writes, “I collaborated with the late Malcolm D. Whitman in a book Tennis: Origins and Mysteries. In previous research on the game of tennis I had learned of a fine fabric, tissus de tennis, which was manufactured at Tinnis, an island at the Nile Delta.

Tinnis was famous for its fine fabrics, and also as a health resort. It sank into the sea sometime about the eleventh century. Because early tennis balls were sometimes made of rolled fabrics, I considered it possible that a ball made of fine linen, such as the tissus de tennis, might have been desired by the best players.

Hence it may have given the name to the game. I wrote this up for the book, and Whitman accepted it. But long before publication, because of objections raised by Albert de Luze, tennis historian of Bordeaux, I abandoned the theory as untenable. Whitman, however, clung to it, and insisted that it go in the book.”

Mr. Henderson publicly renounced his theory in the March, 1934, issue of Squash Rackets and Fives. But in the meantime Mr. Whitman had discussed the theory of light balls made from fabric of Tinnis with a friend, Philip K. Hitti, professor of Arabic at Princeton University.

Professor Hitti accepted the theory, and, perhaps unaware that its author had renounced it, offered it as the true source of the word tennis in the Second Edition of Webster’s New International Dictionary. After the appearance of that dictionary in 1934, Mr. Henderson says that he wrote to Professor Hitti, “asking if he had any evidence that the Tinnis fabric had been used to make tennis balls, but he could produce none.”

Mr. Henderson has supplied further historical information of general interest. He says that, far from the word tennis having been introduced by crusaders in various places in Europe, “only one early continental reference is known, that in the Cronica di Firenze of Donato Velluti, written 1367-70.

The form used is tenes. The commonly stated derivation of tennis, that it comes from the French ‘Tenez!’ a cry supposedly used by French players when ready to serve, started with John Minsheu’s Ductor in Linguas, 1617. But there is absolutely no evidence that such a cry was ever used, in ancient or modern times. The game of tennis undoubtedly had its origin in ancient Egyptian-Arabic religious rites. (See Henderson’s Ball, Bat & Bishop.)

Several of the terms used are of Arabic origin. Racquet, for instance, is from ruqat or raqat, a patch of cloth tied around the palm of the hand, the earliest form of the racquet.”

Mr. Henderson concludes: “The best conjecture to date is that tennis is derived from the Arabic tanaz, on the grounds that the game is from Egyptian-Arabic sources and that the earliest use of the word in English, tenetz (about the year 1400), approximated the sound of the Arabic word.”