Where does the word “Ultimatum” come from and What does Ultimatum mean in Latin?

Diplomatic negotiations between countries are traditionally carried on with the utmost of politeness and in courteous language.

When, however, an impasse is reached, the “mailed fist in a velvet glove” is extended, by one side or the other, in the form of an ultimatum.

The word itself is the neuter singular of the past participle of the Late Latin verb ultimare, “to be at the end,” from ultimus, “last, final.” 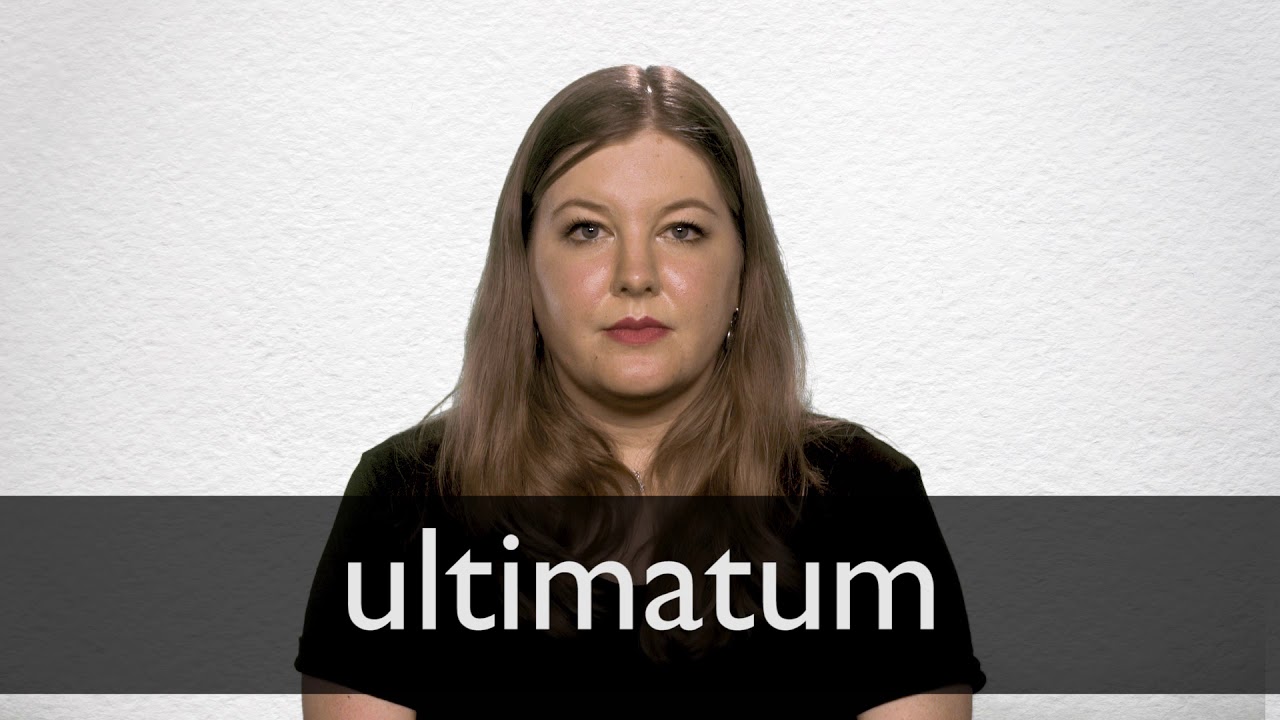 Although ultimatum is Latin in form, it is probable that it came into English through the French, which is, historically, the language of diplomacy.

The word is known in the same form in many of the European languages, both Romance and Teutonic.