Where Is an Island Where No One Was Born or Died?

Delos is a small Greek island in the Aegean Sea.

According to Greek myth, the island floated through the sea until the god Zeus secured it as a birthplace for the gods Apollo and Artemis. Therefore, Delos became a holy island to the Greeks, and a religious festival was held there every few years.

During the 6th century B.C., the Greeks declared that there should be no tombs anywhere within sight of the temple on Delos. A century later, they removed all tombs from the island and declared that no one could be born or die on Delos. 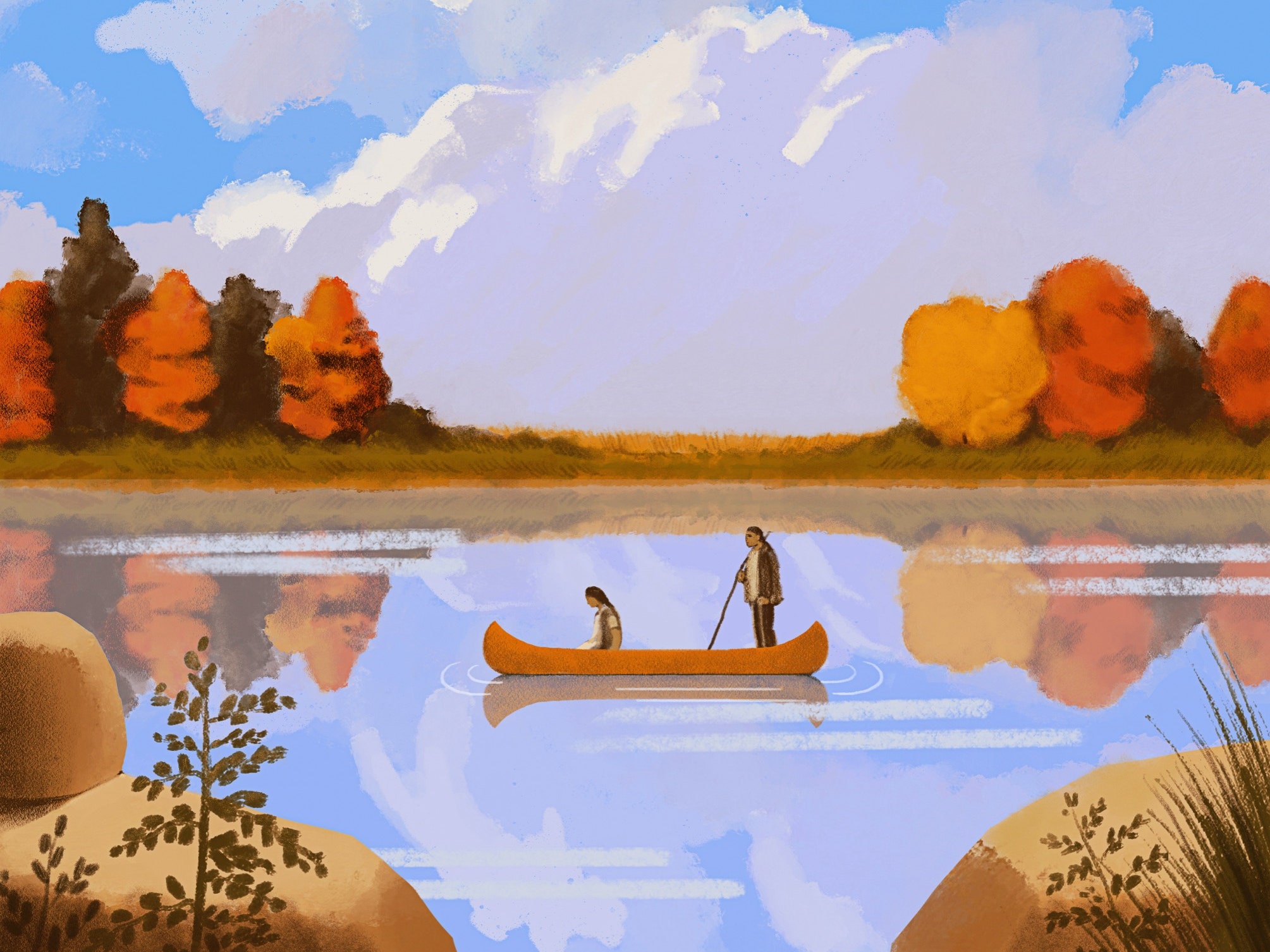 Woman were forced to leave the island as soon as they became pregnant, and sick people were removed so that no one would ever die on Delos!