The Black Sea, which touches the countries of Ukraine, Russia, Georgia, Turkey, Bulgaria, and Romania, apparently got its name because heavy winter fog and storms make the sea look black.

The Black Sea is one of four seas named in English after common color terms. The others being the Red Sea, the White Sea and the Yellow Sea. 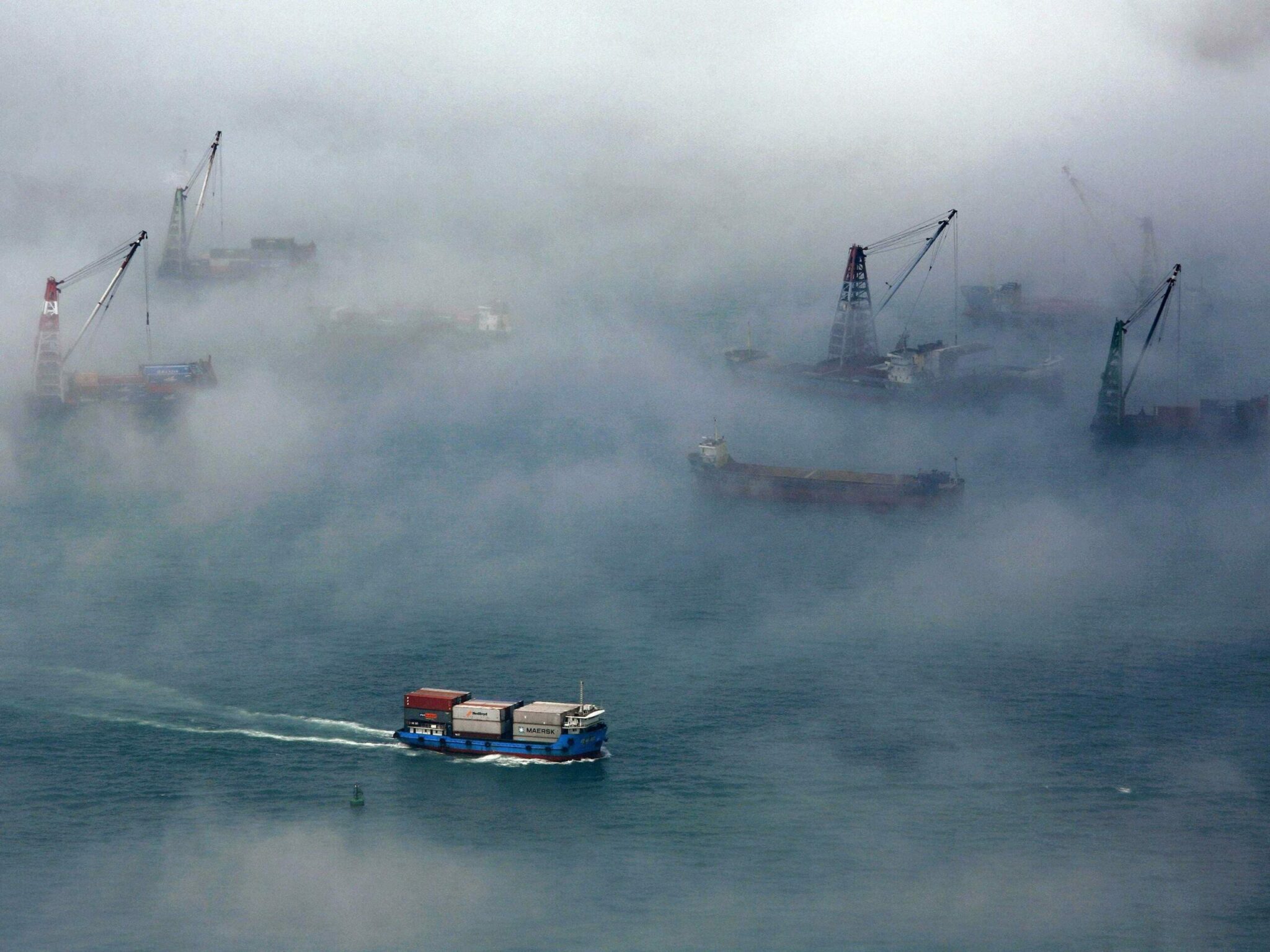 Ships can travel between the Black Sea and the Mediterranean Sea through the Bosporus Strait, the Sea of Marmara, and the Dardanelles Strait.

The Black Sea supports an active and dynamic marine ecosystem, dominated by species suited to the brackish, nutrient-rich, conditions.