Why Does Most of Western Europe Have Such a Mild Climate Even Though It Lies So Far North?

The winds that blow from the west into Europe are warmed by the Gulf Stream, which is a strong Atlantic Ocean current that brings warm water from the regions near the Equator north to Europe’s western coasts.

Even Norway’s coast, part of which lies within the frigid Arctic Circle, is not bothered by snow and ice during the winter months because of the warming effects of the Gulf Stream.

The Gulf Stream became widely used by Spanish ships sailing from the Caribbean to Spain after its discovery during the 1513 expedition of Juan Ponce de León. 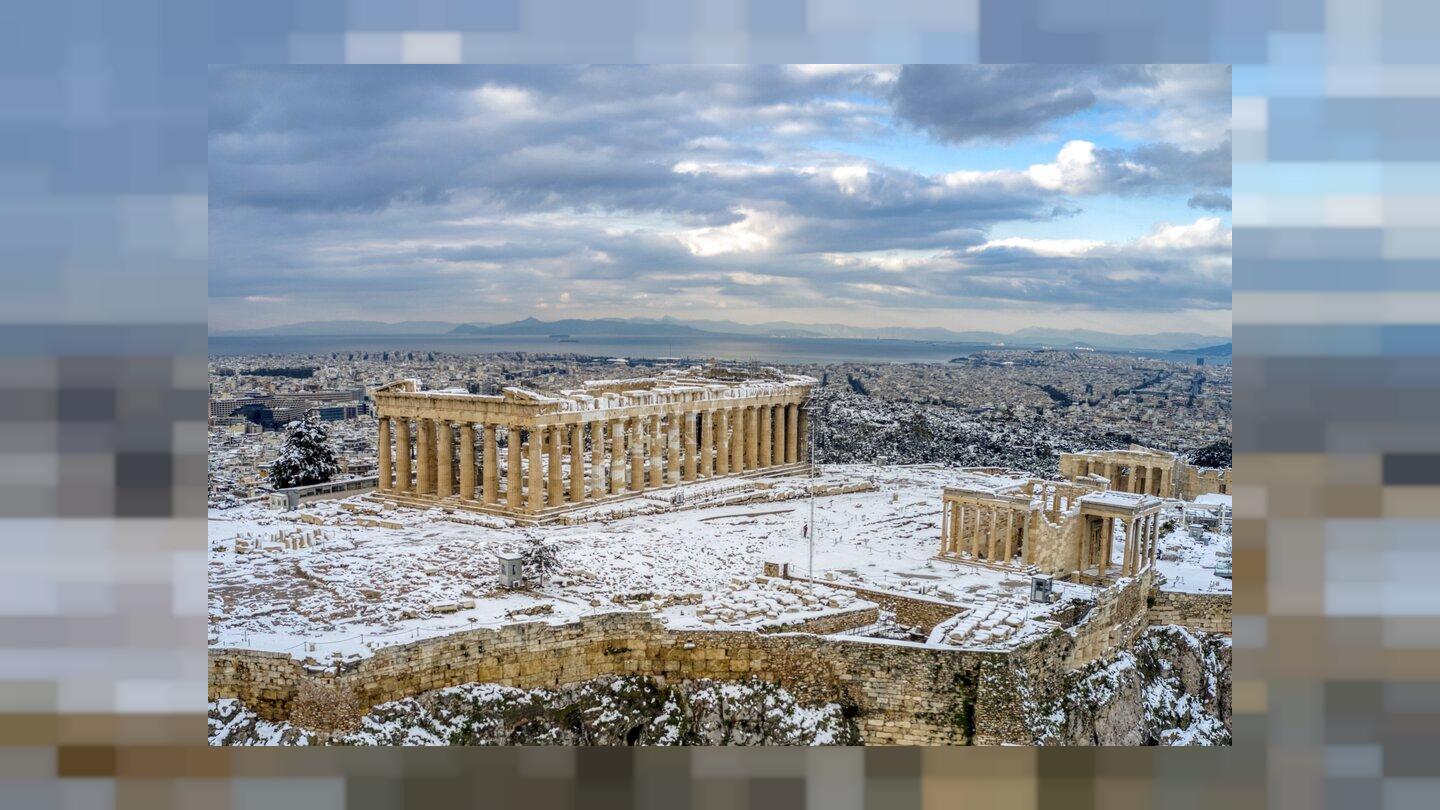 The Gulf Stream is a significant potential source of renewable power generation.