Where Is the Outback Located In Australia and How Was Uluru Or Ayers Rock In Central Australia Created?

The huge central interior of the Australian continent is made up of desert land known as the outback.

It is hot, dry, and sparsely populated.

Almost in the middle of the outback is the world’s largest monolith, the famous red rock called Uluru, also known as Ayers Rock. 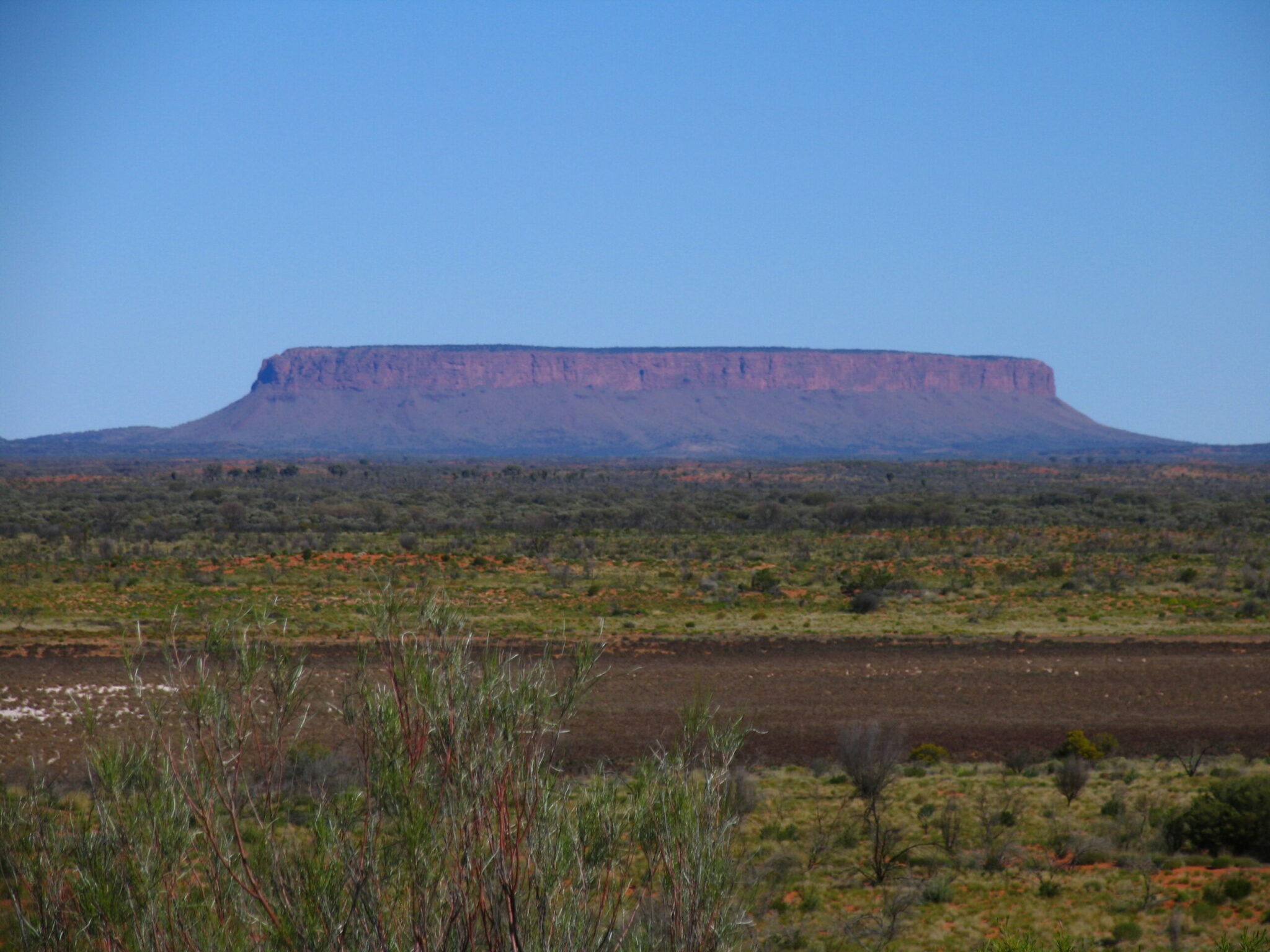 Uluru was once part of a large mountain range that began forming more than 500 million years ago.

Australia is home to the world’s only egg-laying mammals, the platypus and the echidna.