Where Is the Realm of Gold?

The earliest explorers to reach South America heard tales of a magnificent city of gold that lay somewhere in the mountains of Colombia.

According to legend, the king of this city was sprinkled with gold dust before he bathed in a mountain lake. One Spanish explorer, Sebastian de Belalcazar, named this legendary king El Dorado, “the Golden Man,” and the land he ruled became known as Eldorado.

For many decades, explorers crisscrossed parts of’ South America in search of this lost realm of gold. One man, the Spanish explorer Quesada, set out into the interior of Colombia in 1536, seeking Eldorado. Quesada learned from Indians of a lake, high in the Andes Mountains, that was filled with gold objects tossed into the water by the king of Eldorado. 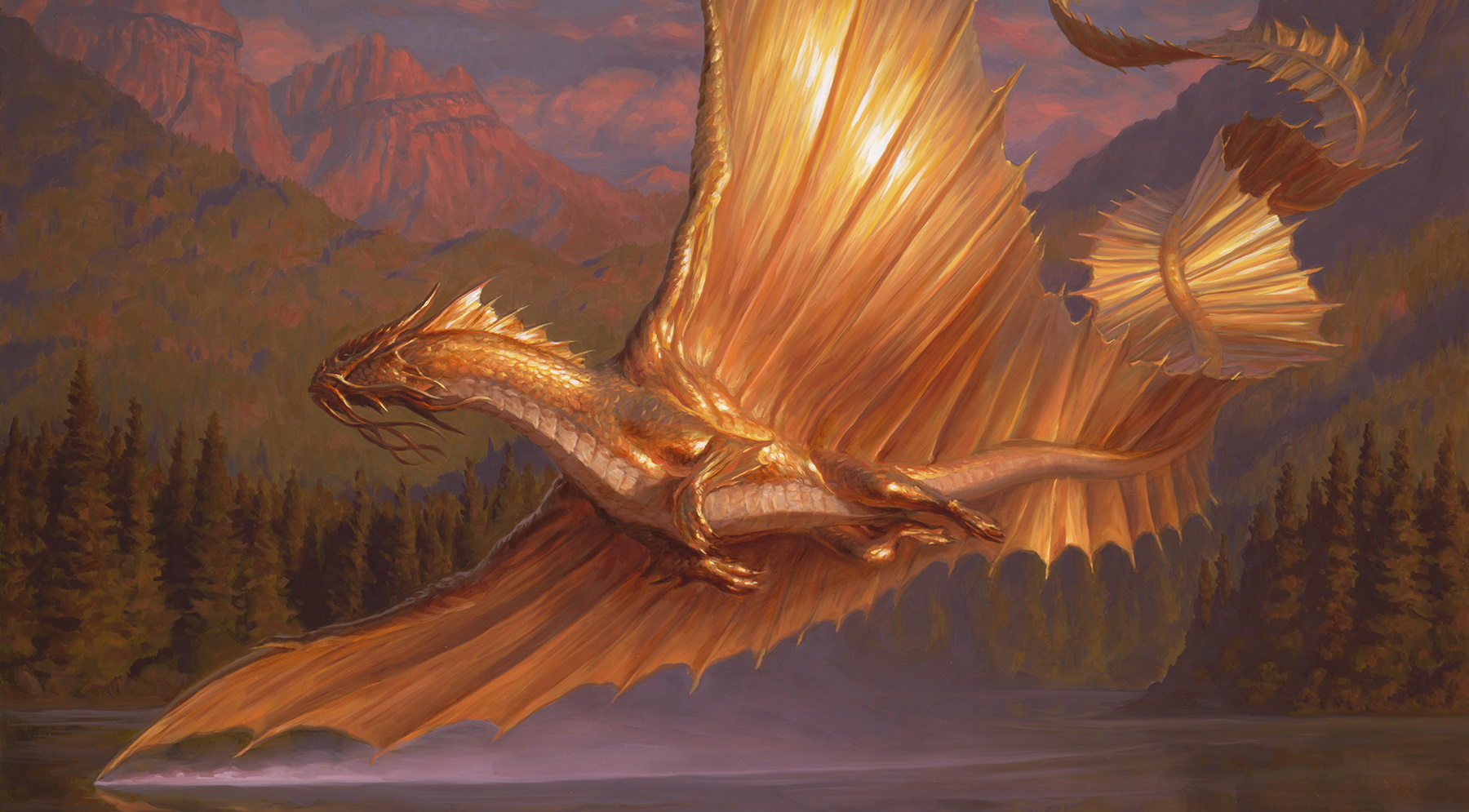 Quesada finally located this lake, in the crater of an extinct volcano not far from the present- day city of Bogota. The lake was too deep to be explored. Many years later, another group of explorers reached the lake, called Guatavita, and tried in vain to drain it. As late as 1912, an English company drained part of the lake in search of the gold of Eldorado but found nothing.

Despite the attempts of hundreds of explorers, no one was ever able to find Eldorado on the shores of Lake Guatavita, or any other lake. Did Eldorado ever exist? Or was the story of’ the realm of gold merely an Indian legend? Unless the long-sought Eldorado is someday discovered, we’ll probably never know the answer.