Who Built the Terrifying Statues of San Agustin?

In a densely forested region of Colombia, near the town of San Agustin, explorers have discovered a group of ancient stone statues that defy explanation.

About 300 statues have been found. They guard a group of half- buried temples and tombs. The statues, some of which are more than 20 feet high, have terrifying faces and sharp, catlike teeth. A number of the figures appear to be devouring children they are holding in their arms!

These statues were carved sometime between the years 500 and 1100. But there was never a large city in the region during that period. The stone structures themselves show no signs of having been lived in. Who built them, and why? 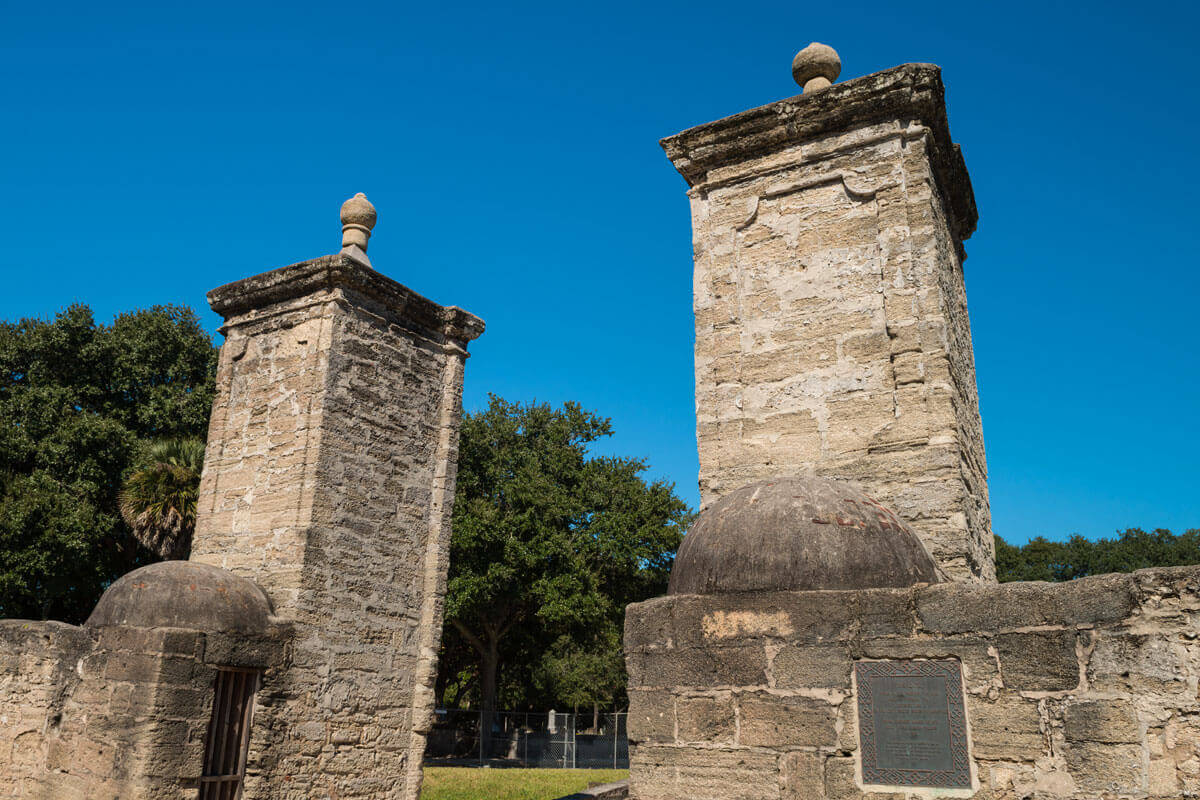 Designs carved on the structures have almost nothing in common with designs found elsewhere in South America. But the statues do resemble statues found on some Pacific islands.

For that reason, some people believe that a group of Polynesians from the Pacific may have sailed to South America long ago and built the stone structures at San Agustin.