Where Is the World’s Most Powerful Lighthouse?

The first lighthouse that we know about was built in ancient Egypt, and there were lighthouses in Europe before the time of Christ.

The most famous lighthouse of ancient times was the lighthouse at Alexandria, Egypt, one of the Seven Wonders of the Ancient World. This lighthouse was supposed to have been 600 feet tall, but historians today doubt that it was really that high.

No matter how tall the lighthouse was, it certainly wasn’t as powerful as modern lighthouses, for in ancient times the light was provided by fires. The most powerful lighthouse on earth today is on an island off the coast of Brittany, France. This lighthouse, which is 163 feet tall, has a light power equal to 500 million candles! 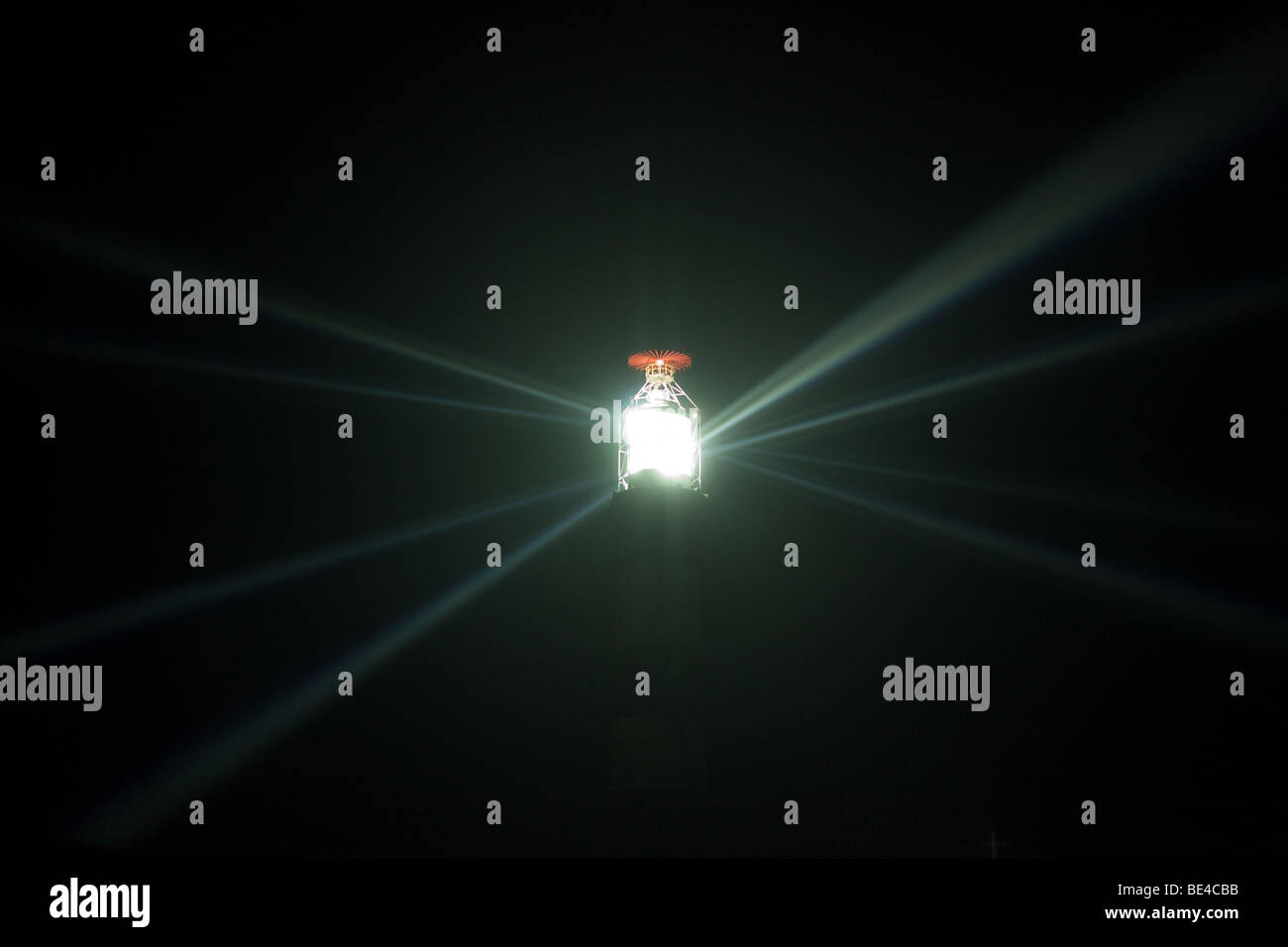 The tallest lighthouse on earth is in Yokohama, Japan, and stands 348 feet high!