Why Was the Cape Hatteras Lighthouse In North Carolina Moved From Its Original Location?

The Cape Hatteras Lighthouse in North Carolina is one of the tallest in the United States at 210 feet (64 m) above sea level.

It had to be moved inland in 1999 to save it from falling into the sea. 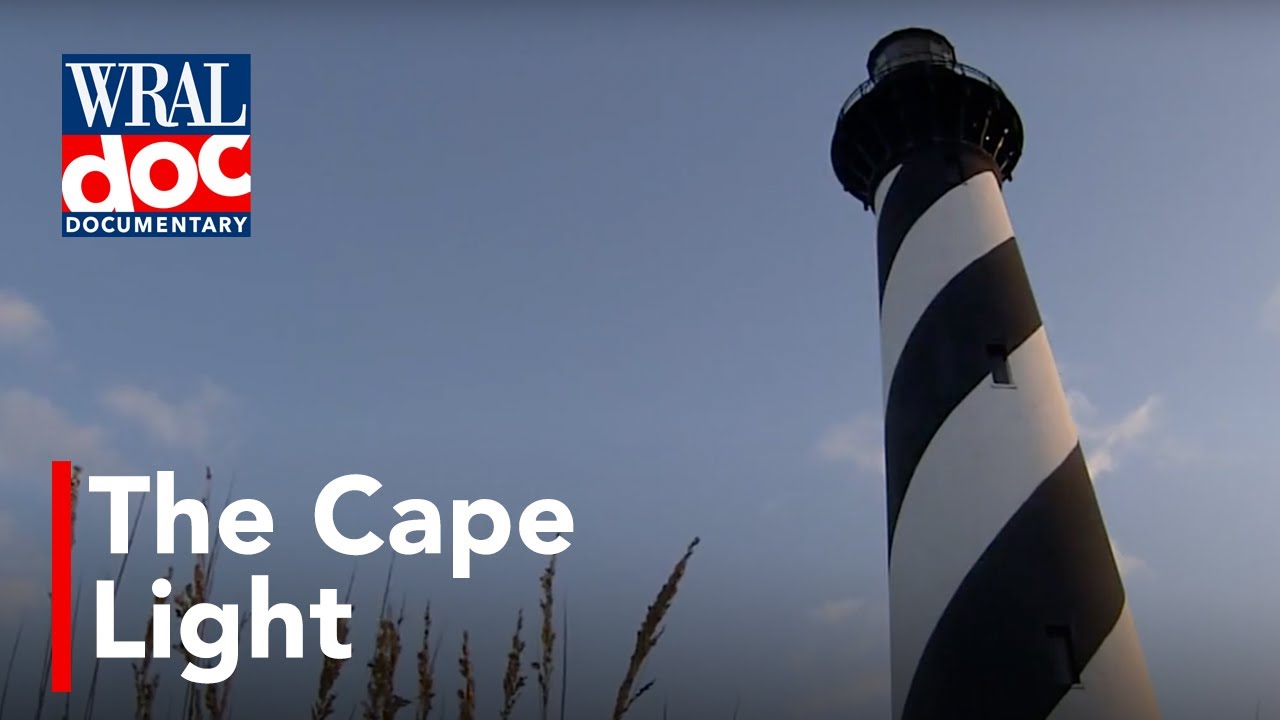 To move the lighthouse, engineers had to remove the old granite base and replace it with steel support towers.

Hydraulic jacks lifted the lighthouse 6 feet (1.8 m) into the air and placed it on steel support beams.

Hydraulic jacks were also used to push the lighthouse along rollers until it was 2,900 feet (884 m) inland.

There it was placed on a new concrete foundation.