This area is known for its high average number of tornadoes per year, about 20. But tornadoes can occur in all 50 states.

Oklahoma City is hit by more tornadoes than any city in the nation, a total of 103 struck there between 1890 and 1999. 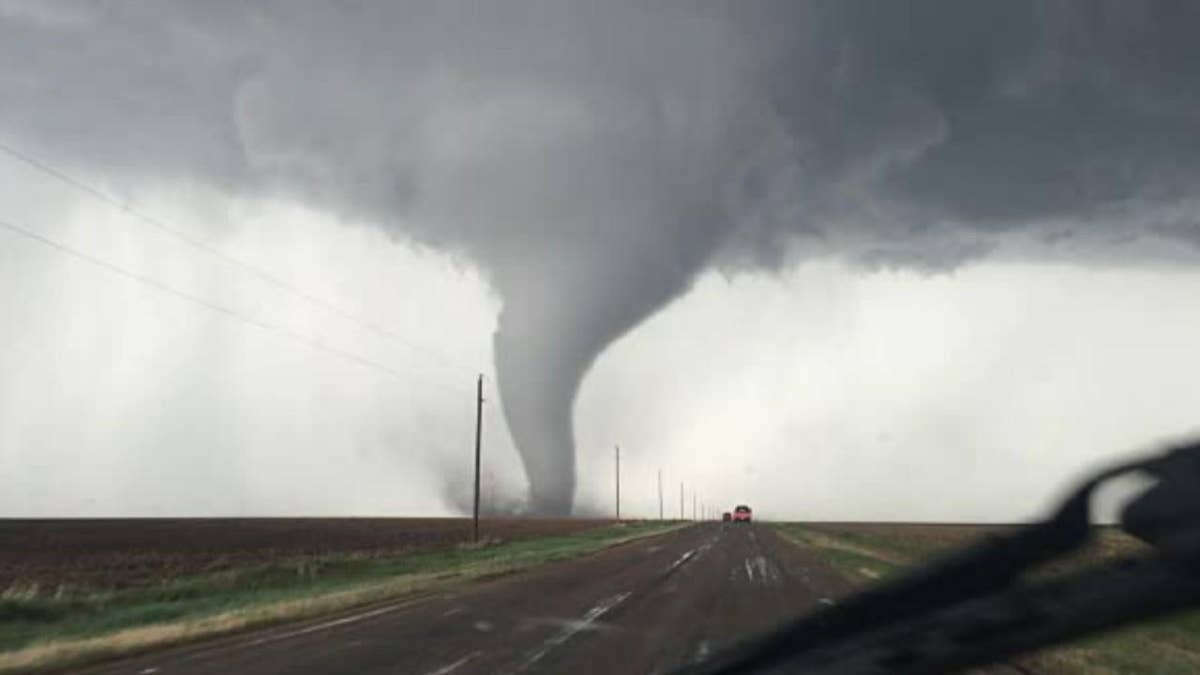 One of the worst ever occurred in Oklahoma City in 1999, killing 36 people.

If it hadn’t been for advance warnings, even more people would have died.

That tornado caused $1 billion in damage, the costliest in U.S. history.