Most tornadoes, but not all, in the Northern Hemisphere rotate counterclockwise, or cyclonically.

Most tornadoes in the Southern Hemisphere, in Australia for example, rotate clockwise, or anticyclonically.

Every once in a while, an anticyclonic tornado is seen in the United States, one struck near Sunnyvale, California, in 1998. 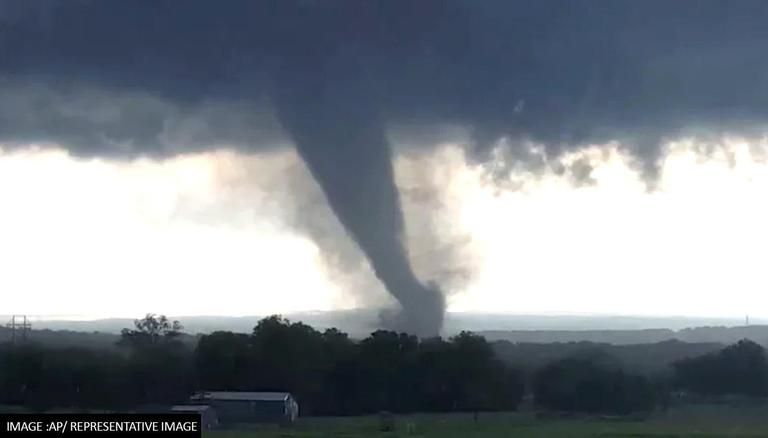 But usually they take the form of waterspouts, defined as a tornado that occurs over water, like those seen off the southeastern U.S. coast, especially Florida.

The United States experiences more tornadoes than any other country in the world, about 1,000 tornadoes touch down here each year.