The United States imports about half of all the oil it needs.

Of that amount, about one-fifth comes from the Middle Eastern countries of Bahrain, Iran, Kuwait, Qatar, Saudi Arabia, and the United Arab Emirates.

The United States is the largest consumer of oil in the world and is the 3rd largest oil producing country in the world. 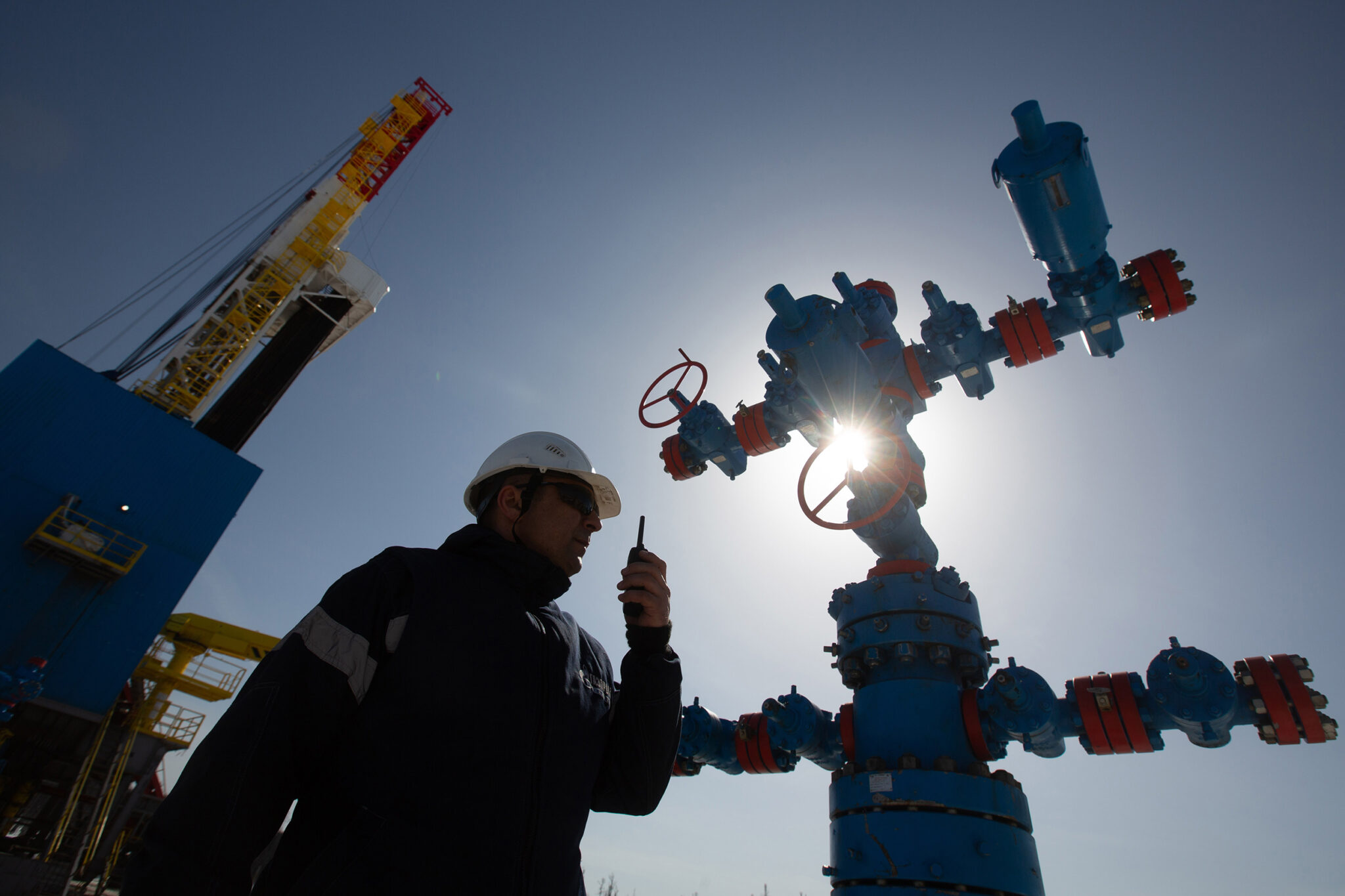 Petroleum became a major industry in the United States after the oil discovery at Oil Creek Pennsylvania in 1859.

Local Indians had known of the tar seeps in southern California for thousands of years, and used the tar to waterproof their canoes.