Where Should You Go If You Like the Beach?

If you like the beach, there’s no place on earth where you’re likely to find more of it than Greece. This nation has more miles of coastline than any other country its size.

Greece is a small nation, ranking ninetieth in size among all countries. Its total area is about 51,000 square miles, about the size of Alabama. But in the length of its coastline, Greece ranks eleventh on earth, with a total of 8,492 miles. By comparison, the huge United States has about 12,300 miles of coastline.

One reason that Greece has so many miles of coastline is that much of the nation consists of islands, more than 3,000 islands altogether. These islands account for about One-fifth of Greece’s area. And no place in Greece, on the mainland or on any island, is more than 85 miles from the sea! 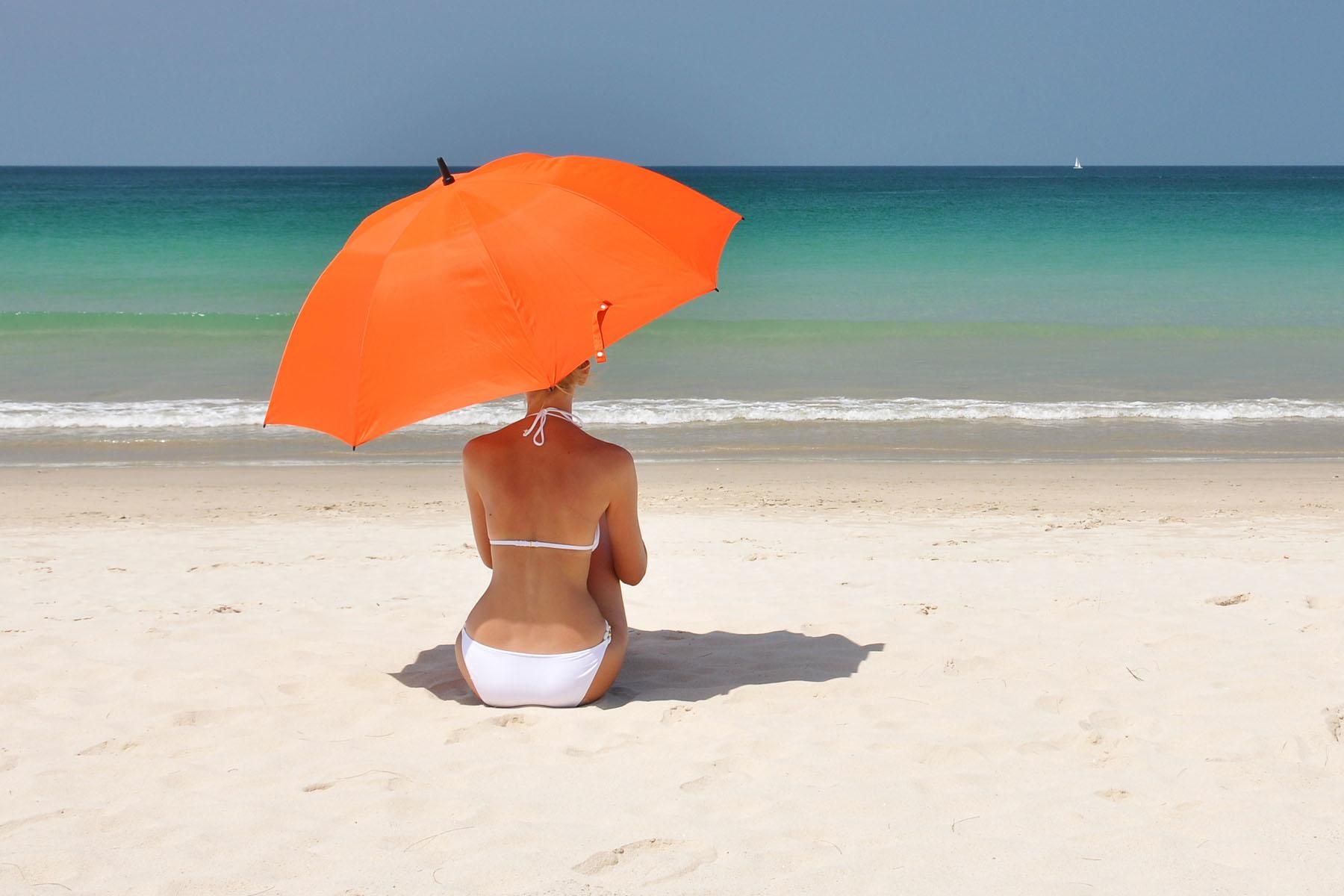