Were there toilets or bathrooms in Medieval Europe during the Middle Ages?

An early Middle Ages anecdote notes that etiquette suggested a nobleman go “an arrow’s flight” distance into the gardens before relieving himself.

Unfortunately, records indicate that not all royalty felt the need to abide by such social rules. One shocked English nobleman’s story tells of a visiting king who appallingly defecated wherever he wished throughout the castle.

This same noble recounts a chat with a young noblewoman who was visiting his home. He was surprised to hear in mid-conversation a tinkling noise and then see an ever-growing puddle form beneath her dress. 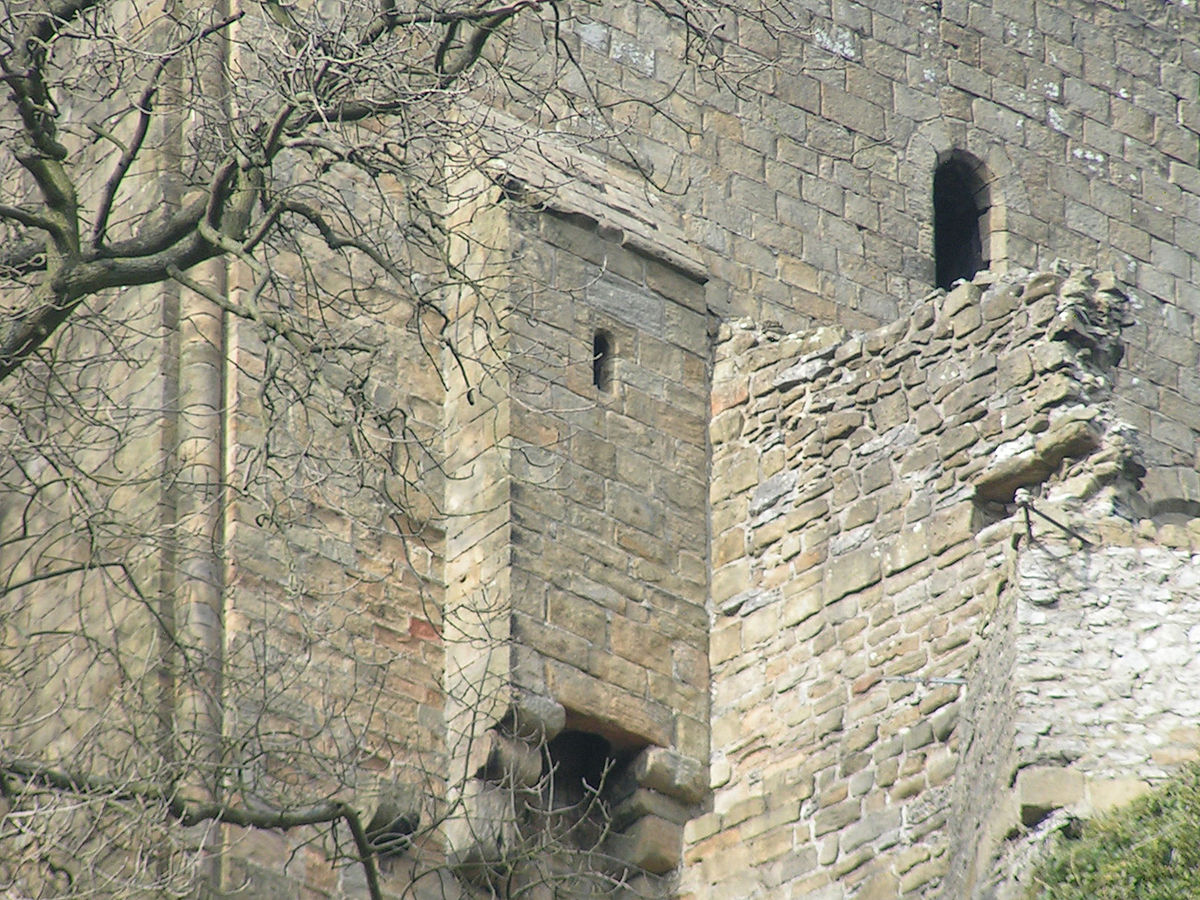 But still, there were facilities of sorts, and the specifics of these were different, depending on where and when one lived in medieval Europe. For instance, castle homes were fortunate enough to have large concrete blocks tucked away in special and private locations.

These blocks had a hole and chute called garde robes that led to the mote below. Peasants had to use either a bowl inside, which would then be emptied, or go directly outside to empty their bowels into a community cesspit, or hole.

In the larger cities in the late Middle Ages, it became common to simply toss your excrement out the window into the street with a call of “Garde l’eau!” or “Gardy Loo!” as a warning to passersby below.

During times of greater civic organization, city cleanup crews collected this waste, along with food waste, from the streets and sold it to farmers as fertilizer.

However, the practice of tossing waste out on the streets was finally outlawed in 1372, when most realized it wasn’t just an annoyance to be on a walk and suddenly be splattered with urine and excrement. It was a health hazard as well.

Between the people and the horses, the smell of the larger European cities like London was unimaginable.