Where Was Badminton Invented?

“Badminton” sounds like an English name, so you might guess that the game is an English invention. Yet badminton, similar to tennis but played with a light “ball” called a bird, actually comes from India!

British soldiers played this game while they were stationed in India. They called it poona, after the name of an Indian city. Some of these soldiers returned to England and taught the game to friends.

In 1873, the Duke of Beaufort played the game at a party at his country estate, which was called Badminton. The sport became known as the “game at Badminton”. By the time the rules of the game were first written down in 1887, it was known simply as badminton. 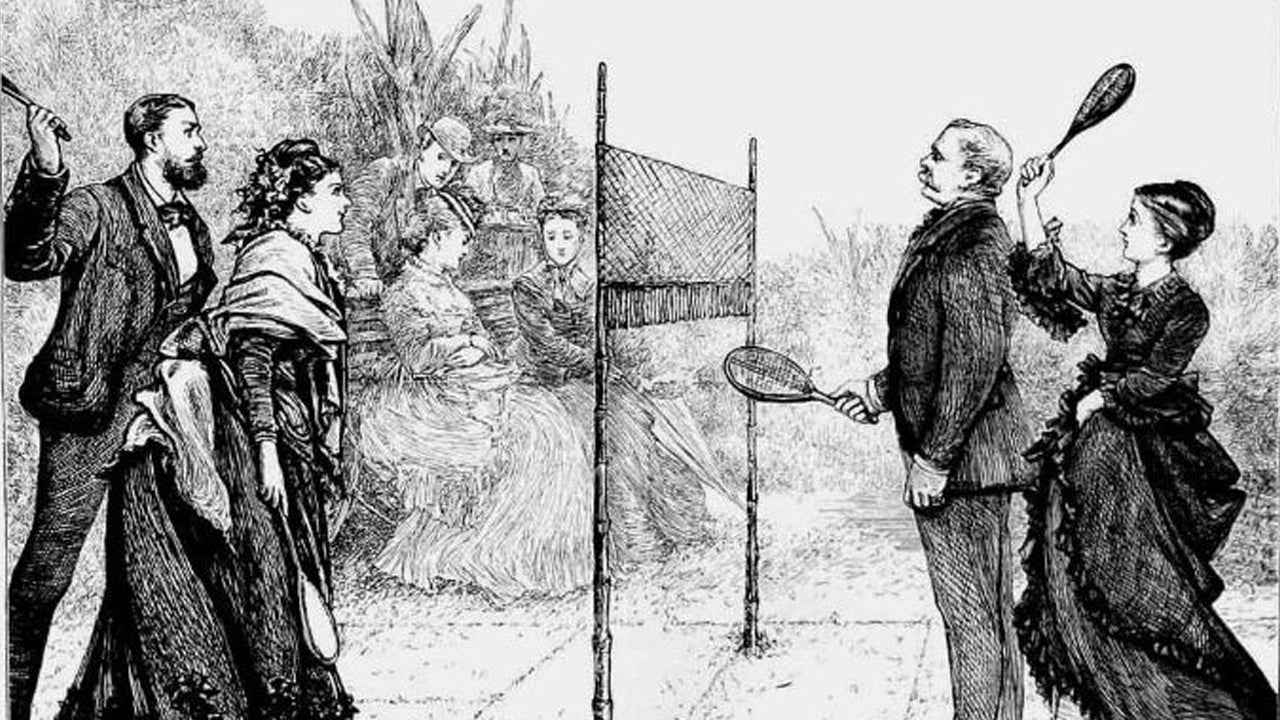 Badminton is similar to an old game, called battledore and shuttlecock, that was played for many years in England. This game was played with a paddle, called a battledore, rather than the racket used in badminton.

We still use the word shuttlecock for the badminton bird, which was once made from goose feathers. A badminton bird weighs only about one-sixth of an ounce!