Why Does The Madurai Temple in India Have 30 Million Idols?

The city of Madurai was the capital of a kingdom that ruled part of southern India in ancient times.

The city was ruled for a time by Muslim invaders, then it became part of a Hindu kingdom in the 14th century. In the 16th century, a king in Madurai built a great temple in the city. This temple was built to honor not a friendly, creator god, but Siva, the Hindu god known as the Destroyer.

The temple at Madurai is a group of buildings surrounded by walls 1,000 feet on a side. Ten gateway towers rise above the walls, some of them 150 feet high. One part of the temple contains so many carved columns that it is called the “Hall of a Thousand Pillars.” 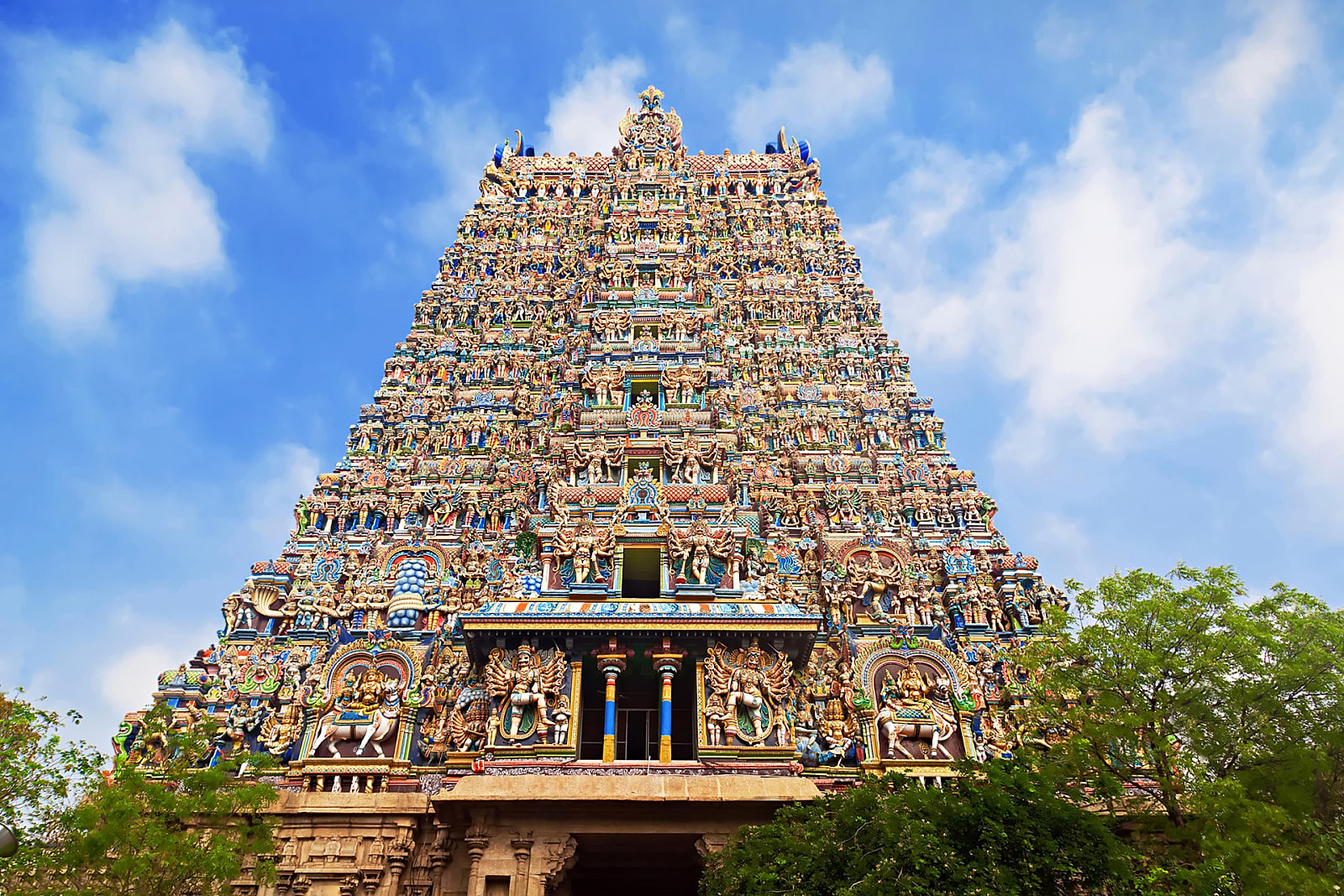 Almost every surface in the entire temple is covered with row after row of plaster idols, depicting horrifying forms of gods, goddesses, demons, and monsters!

These idols, painted red and green and smeared with a foul-smelling substance similar to butter, are so numerous that no single person could count them. According to legend, the temple at Madurai is adorned with some 30 million idols!