What Is the Mystery of the Iron Pillar of Delhi India?

The Indian city of Delhi is noted for a number of monumental pillars.

One of them, called the Iron Pillar of Delhi, now stands in the courtyard of a ruined mosque. This pillar was built around the year 400 and is more than 23 feet high.

The pillar is built of solid iron, and that’s why it remains such a mystery. As the Iron Pillar of Delhi has not shown the slightest sign of rust in 1,500 years! 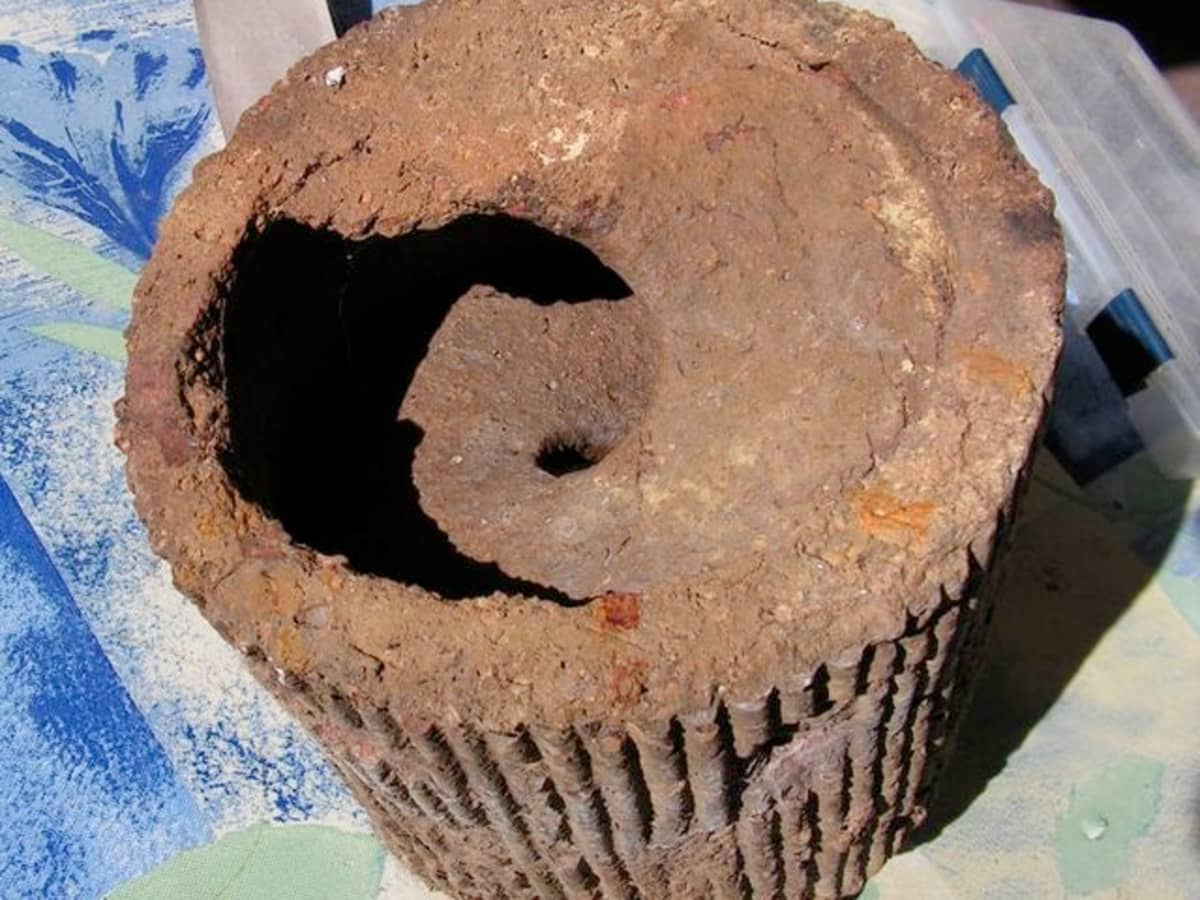 If the Indians who erected the pillar centuries ago knew how to make rustproof iron, their secret has been lost.