Where Was the Oldest Man Made Construction on Earth Found?

Olduvai Gorge is a 350-foot-deep canyon in Tanzania that has been the source of some of the oldest human remains ever discovered.

In 1961, the archaeologists Louis and Mary Leakey found there a jawbone, skull, and other bones thought to belong to a human-like creature who lived around 1.7 million years ago.

At Olduvai Gorge, the archaeologists also discovered a circle of lava blocks that may be the remains of the oldest construction yet discovered on earth. These blocks probably surrounded the floor of a living or working area. 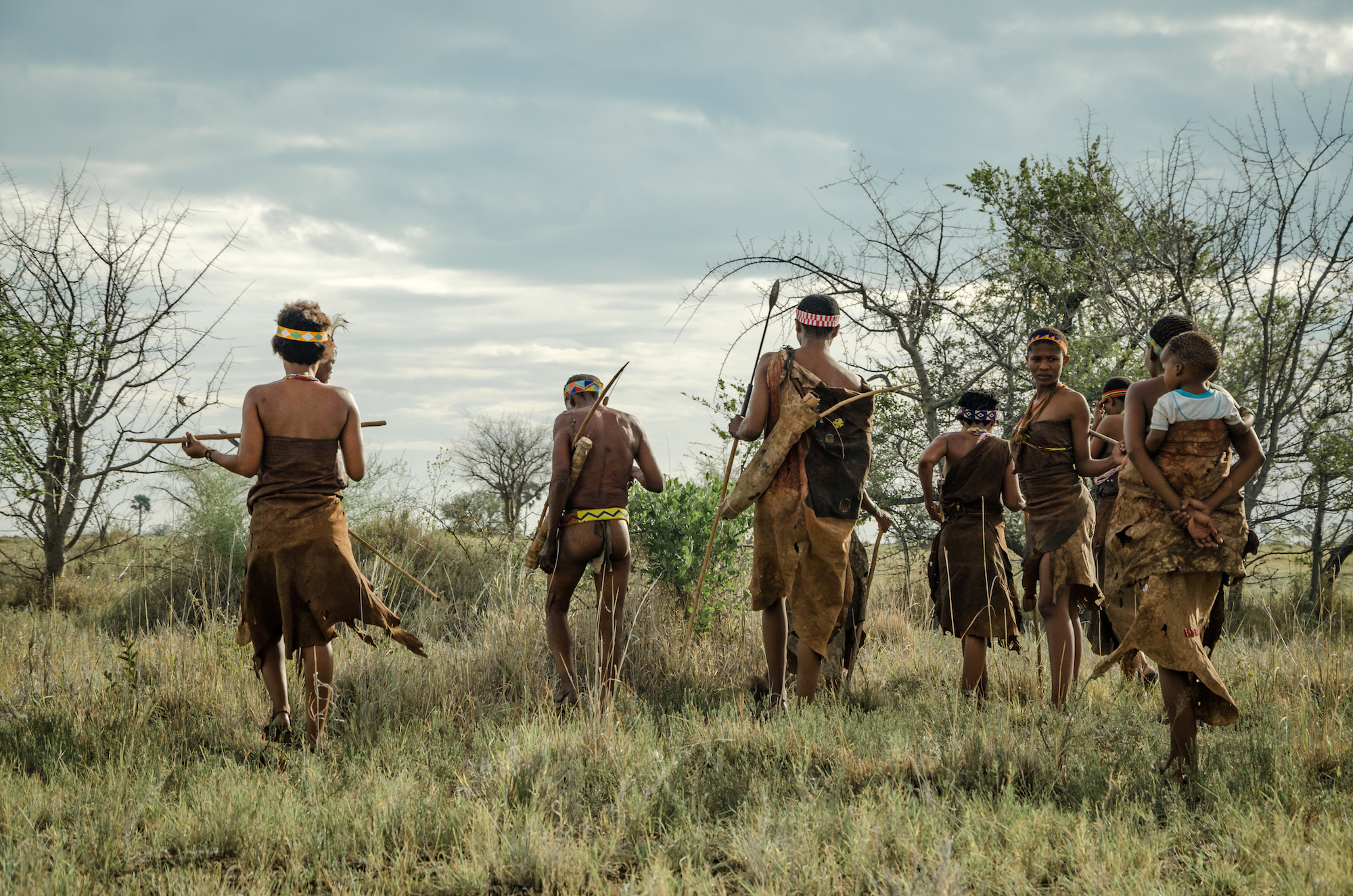 This construction is so old that it couldn’t have been the work of Homo sapiens, the species to which all humans belong. Rather, it was probably built by members of a species called Homo habilis.

These human-like creatures may have belonged to a line that later died out, or they may indeed be the ancestors of modern humans.