How Long Was the Shortest War in History?

Zanzibar is an island off the coast of Africa that now belongs to the nation of Tanzania.

In 1896, Said Khalid seized power in Zanzibar and proclaimed himself sultan. A British fleet soon arrived at the port of Zanzibar and ordered the sultan out of the royal palace.

The sultan refused to leave. At 9:02 on the morning of August 27, British ships began to fire on the palace, beginning a war between Britain and Zanzibar. The sultan’s single warship was quickly sunk, and the palace was destroyed. At 9:40 that morning, the sultan surrendered the palace, and the war ended. 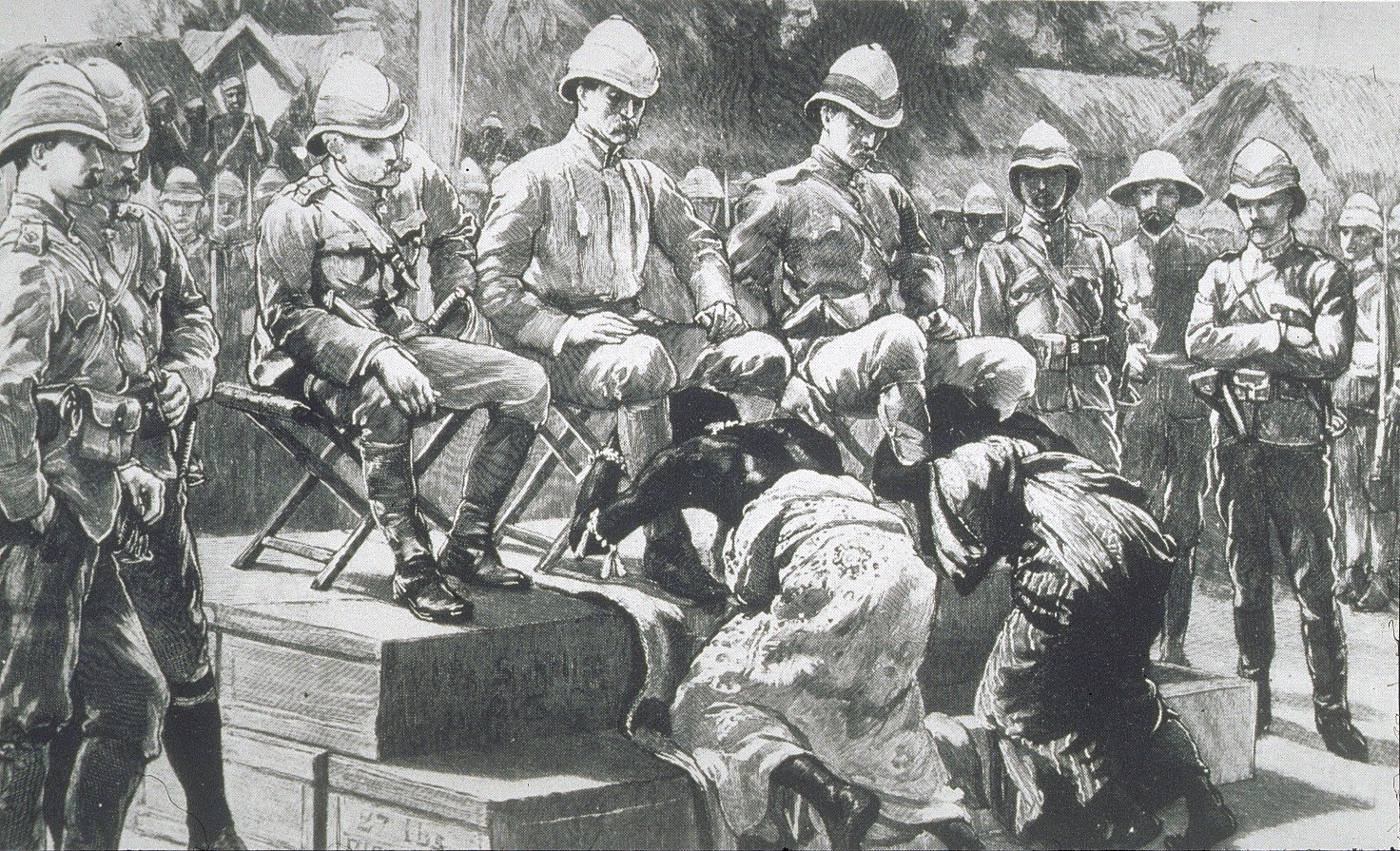 This “war” was the shortest in history. It lasted a total of 38 minutes! The British later requested money from the people of Zanzibar to pay for the shells the British warships had used to win the war.