Which white organizations or individuals helped African Americans in the early 1900s?

Financial support was offered by wealthy philanthropists who wanted to help the cause of black freedom.

Between 1911 and 1932, Chicago humanitarian Julius Rosenwald contributed over $4,000,000 to help pay for the construction of school buildings in the rural South. 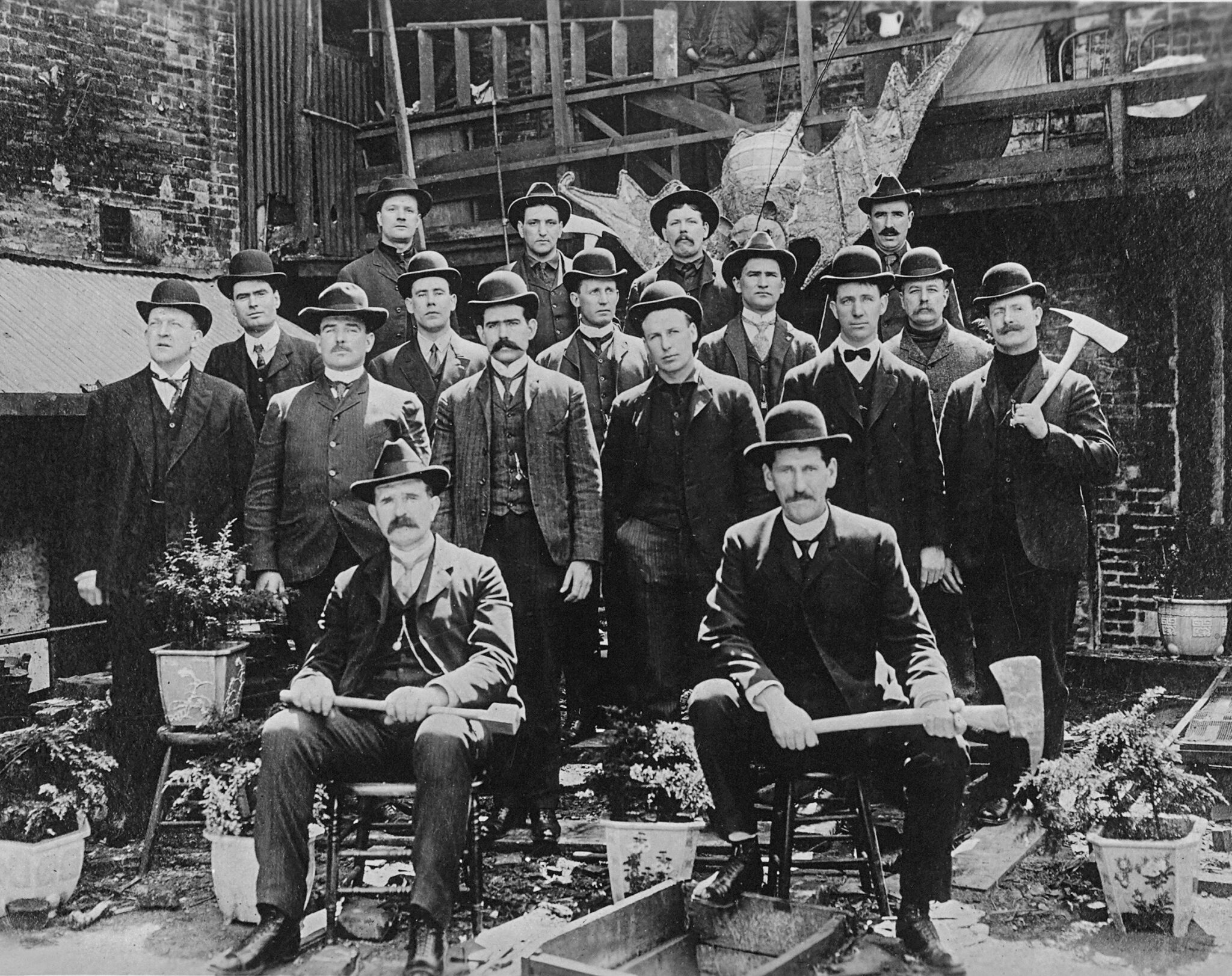 The Phelps-Stokes Fund, founded in 1911, spent over half a million dollars during its first twenty-five years on activities to help blacks. The General Education Board, established by John D. Rockefeller in 1903, gave almost $700,000 to black education in its first ten years of existence.

In 1903, Andrew Carnegie gave a grant of $600,000 to the Tugkegee Institute because of his respect for Booker T. Washington, the school’s founder.