Which American President Had The Most Pets?

President Theodore Roosevelt and his family had the most pets.

Many were kept at the White House, but most lived at the “Summer White House” in Long Island, New York. If you made a trip to the summer place, you might see a lion, hyena, wildcat, coyote, five bears, an eagle, an owl, a zebra, and many, many cats and dogs.

Nearly all the time Theodore Roosevelt was president, five or six dogs lived at the White House. The President’s favorite was a little mixed-breed called Skip. 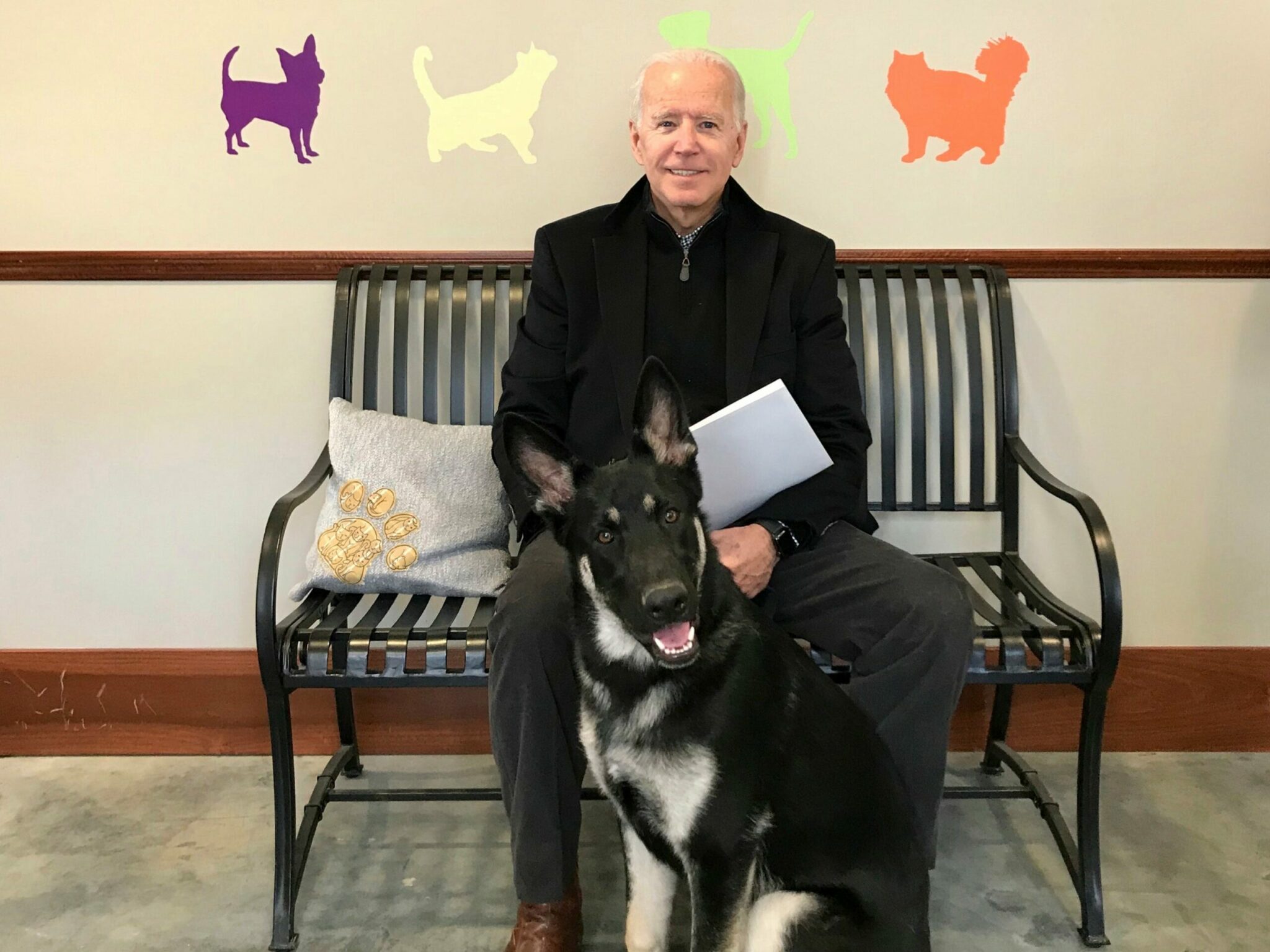 Skip and a pony that also lived at the White House were very good friends, and they used to perform a wonderful trick that nobody had ever taught them.

The pony would prance up and down on the lawn and Skip would jump up on his back and ride. The pony would do his best to try to shake the little dog off, but Skip was a wonderful rider, and he never fell.

The pony belonged to the president’s son, and when he was sick, friends brought the pony up for a visit to his White House bedroom.