Which Animal on Earth has the Biggest Heart in the World and How Big is it?

The blue whale has the biggest heart in the world.

Its heart is about the size of a VW Beetle. 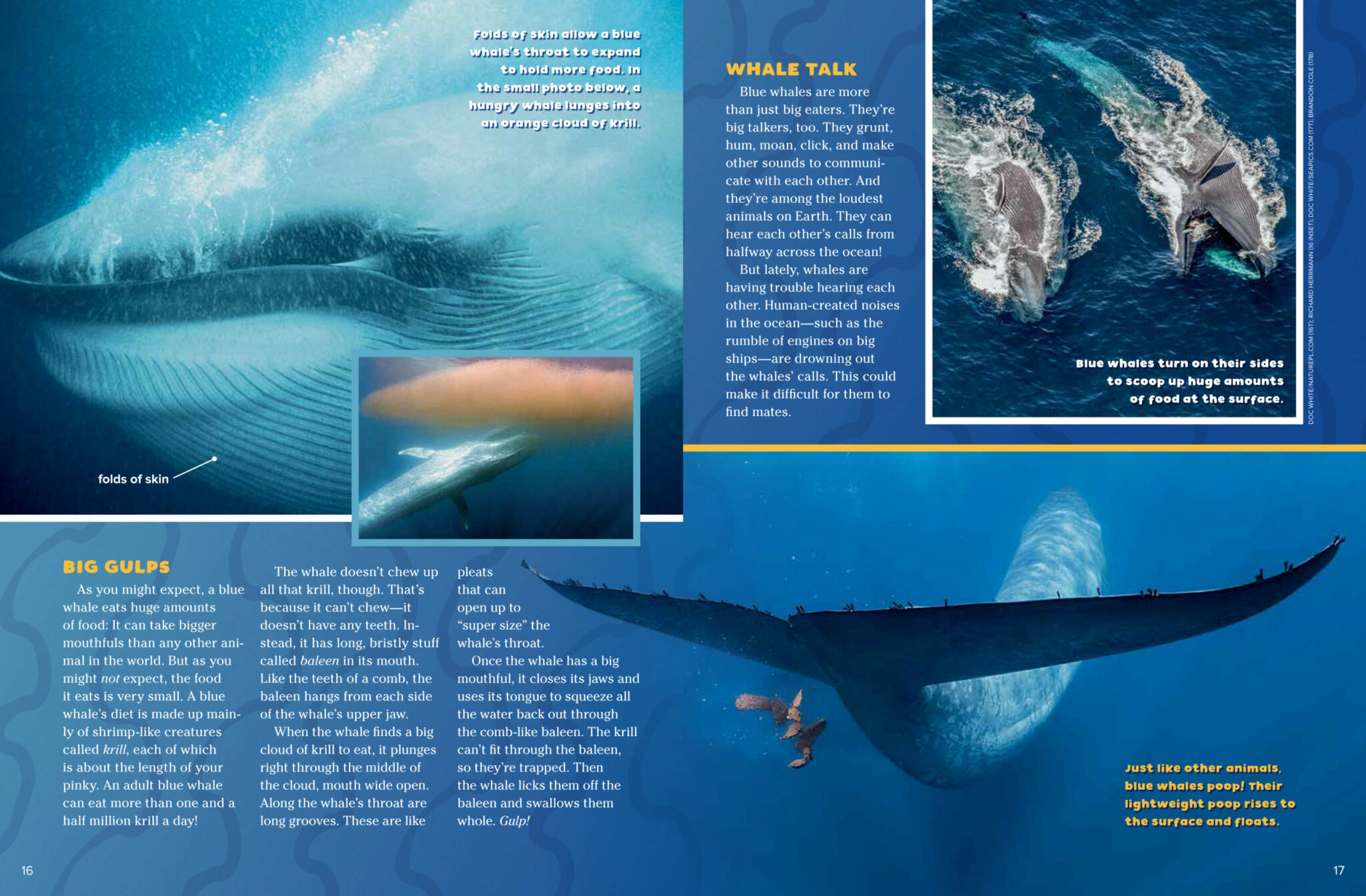 The blue whale is also the largest animal ever known to have existed on earth, and can grow up to 108 feet in length and weigh up to
180 tons.

Before being hunted almost to extinction by whalers, there were many blue whales that lived in the oceans. These days, only about 10,000 exist worldwide.