What is the Biggest Animal in the World ever to Live and Exist on Earth that we Know of?

To our best knowledge, we believe the modern and humble blue whale is the biggest animal in the world of all time to have ever lived on earth.

The huge blue whale is a marine mammal that is long and slender, and the blue whale’s body can be various shades of bluish grey and lighter on the bottom. 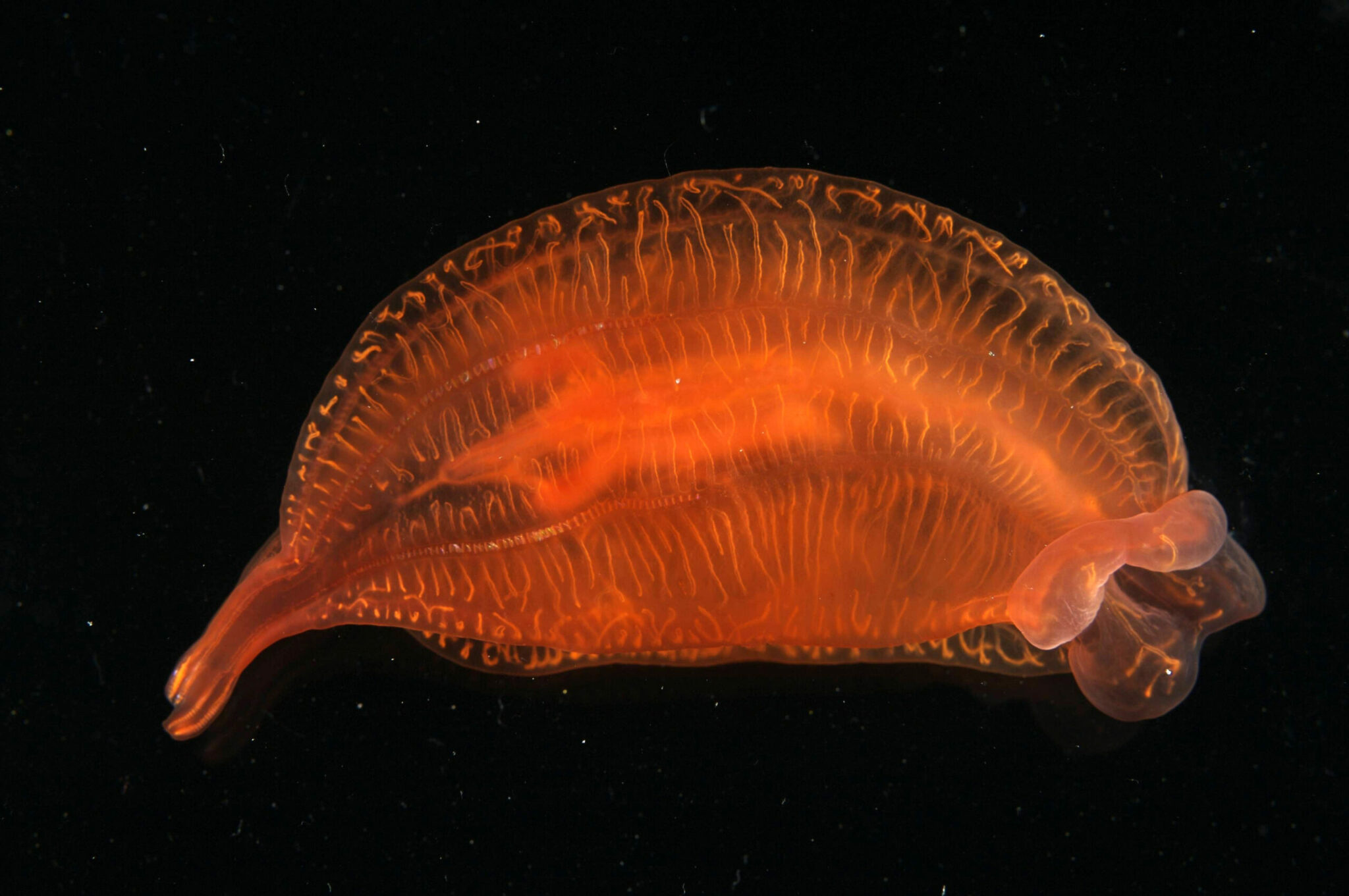 Despite its size, the blue whale eats only plankton and does not hunt other creatures.

Once hunted and killed in the thousands, Blue whale hunting was banned in the 1960s by the International Whaling Commission.

The blue whale was even bigger than any known dinosaur or creature from the Ice Ages.

To put things in perspective, the blue whale can grow to the length of a cargo jet, about 100 feet long, and the weight of three of them, or 150 tons.

Its tongue is so big that about four dozen people could stand on it. But despite its monstrous size, the blue whale is not monstrous. As a matter of fact, it doesn’t even have teeth.

Instead, it has large keratin plates called baleen on its upper jaw that filter out krill. The whale swallows gulps of ocean water, up to 50 tons of water at a time, then spits it all back out, but the krill stay behind in the whale’s baleen.

Doing this over and over, it can eat up to 8,000 pounds of krill per day, about 40 million of the little creatures.

So, to the krill at least, perhaps the blue whale is monstrous after all.