Which Bird Flies the Longest For Its Migration?

The Arctic tern might just as well be called the “Antarctic” tern.

After spending the summer in Arctic lands, the Arctic tern leaves in the autumn and heads south. Flying day after day, stopping for food and rest from time to time, the bird makes its way on a three-month journey to the Antarctic. 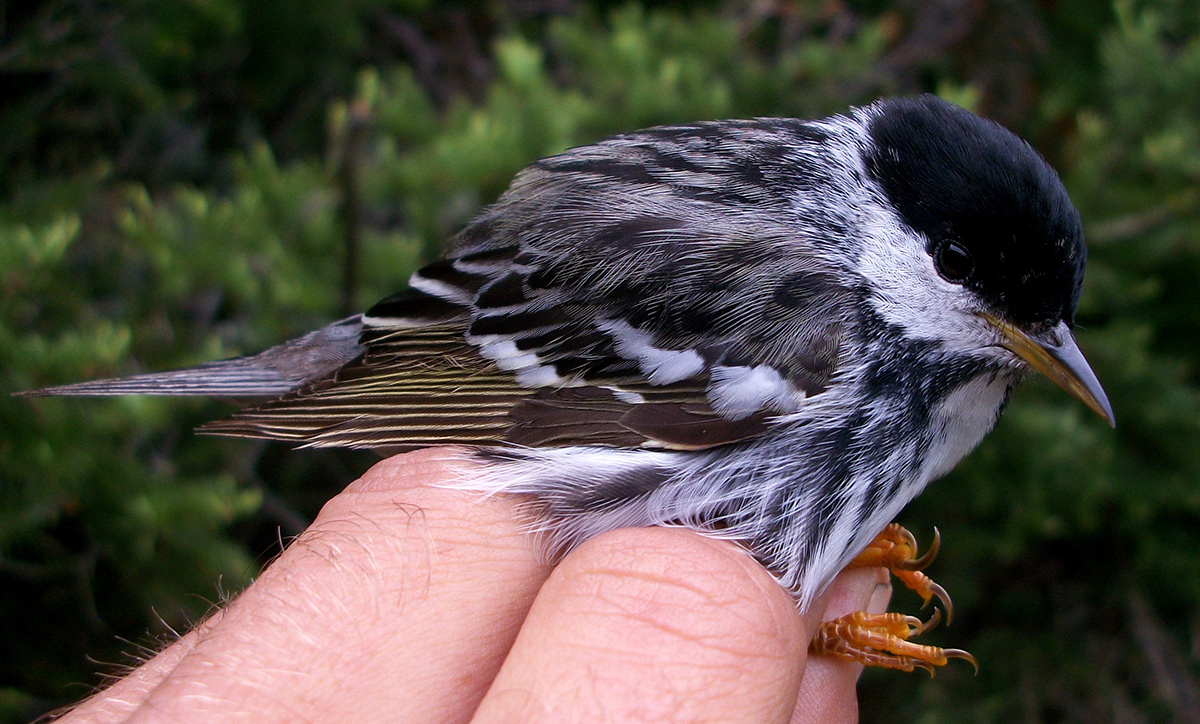 It then spends the winter either in Antarctica or in nearby islands, or even in Australia. When spring comes, the tern takes wing again and heads off on another three-month journey to its summer home in the Arctic.

Some Arctic terns fly more than 11,000 miles during their three-month journeys, the longest migratory trip of any creature on earth. This sea bird can travel 22,000 miles or more in a single year, a distance almost equal to the circumference of the earth