Which Insect Lives in Antarctica?

Whales weighing as much as 100 tons live in the waters near Antarctica, and some seals spend part of the year on that continent.

Penguins and some other birds also spend part of the year in Antarctica or the waters nearby. But the only creature that lives on the continent of Antarctica year-round is an insect.

These insects are members of a few species related to the fly, but they’re wingless. Though they are the largest land creatures on the entire continent of Antarctica, these insects are less than one-tenth of an inch long! 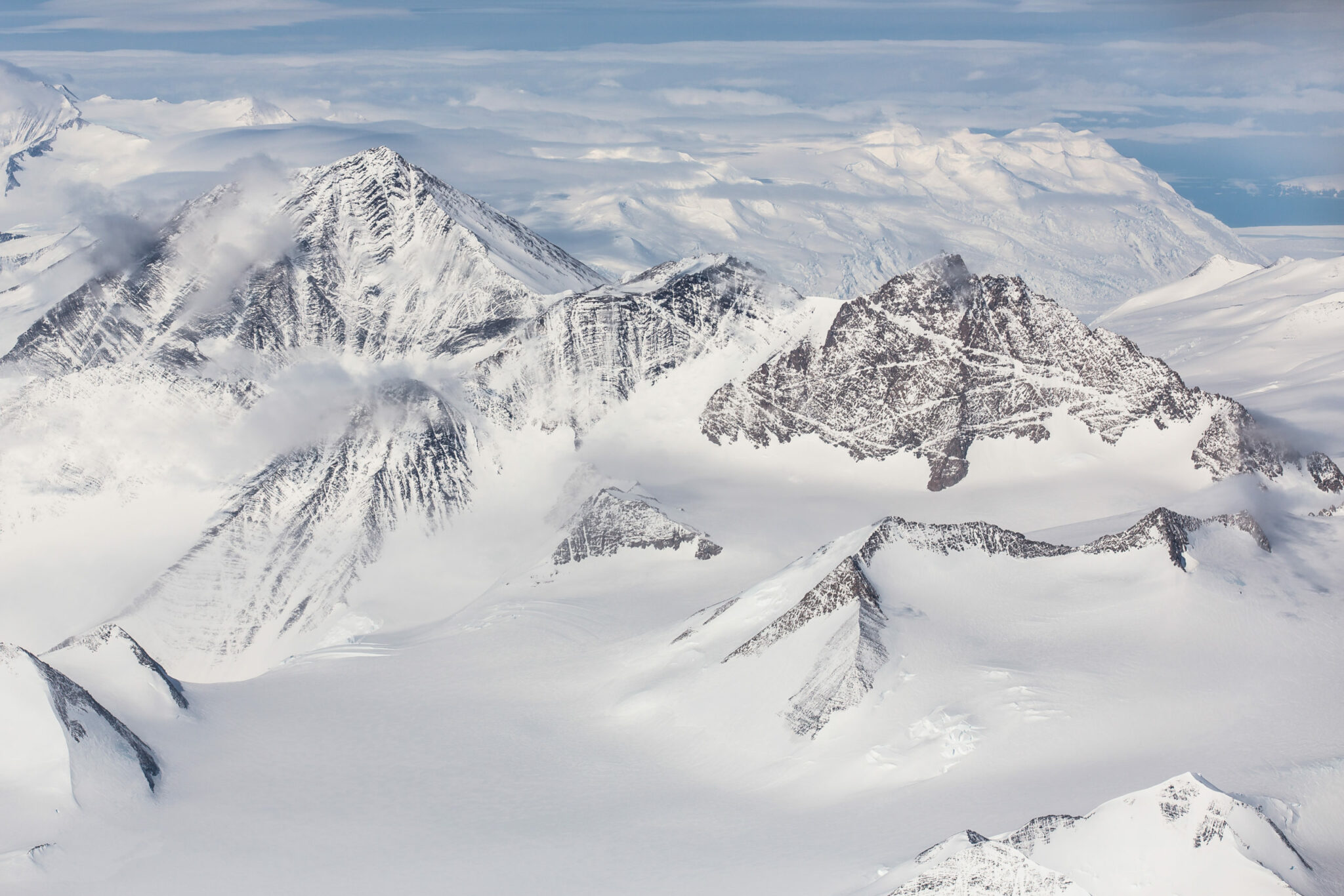