Which Country Has 1 Millionaire For Every 230 People?

A nation’s gross national product is the total value of the country’s output of goods and services over the course of a year.

That’s a high figure compared to the rest of the world, but it’s not the highest. Qatar, a Connecticut-sized nation on the Persian Gulf, had a gross national product of $6.5 billion in that same year, most of it earned from the sale of oil. That’s an average of $38,743 per person! 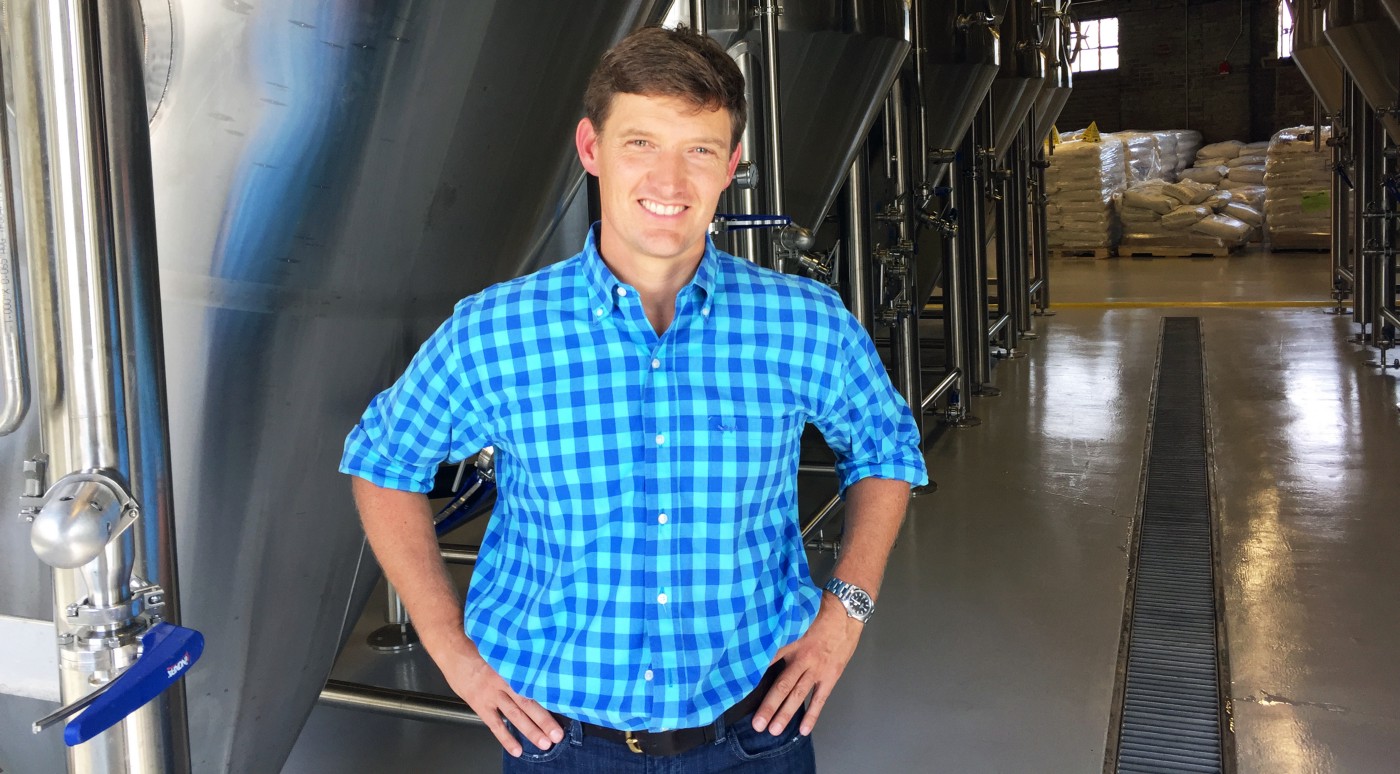 During most recent years, the nearby nation of Kuwait has had the highest GNP per person. This oil-producing country had a GNP of $16 billion in 1979, about $18,100 for every person in the country.

Because of Kuwait’s oil wealth, its citizens enjoy free medical care, free education all the way through college, and free telephone service. There are more than twice as many air-conditioning units in Kuwait as there are people.

And because so many Kuwaitis have become rich from the sale of oil, there may now be a millionaire in that country for every 230 persons!