What Country Has the Most Men?

Did you ever wonder if there were more men or women in the world?

According to recent counts taken in the nations of the world, the country with the highest percentage of men in its population is the United Arab Emirates. 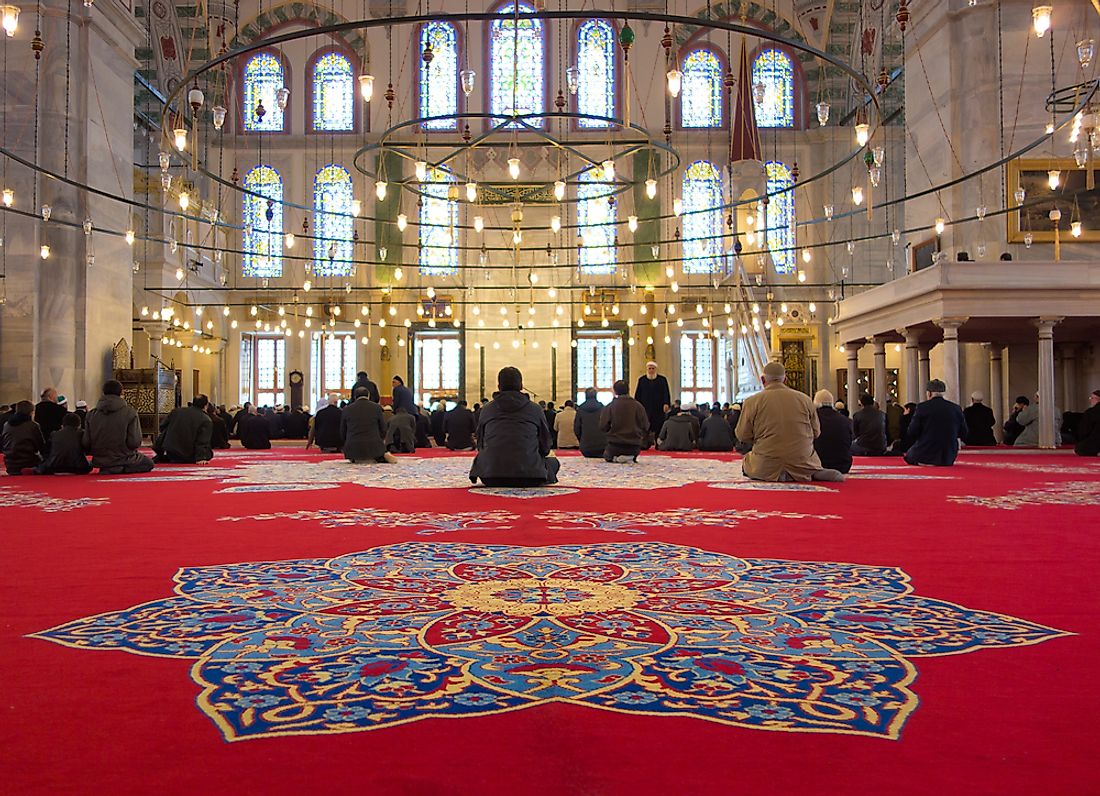 This is largely because the nation’s population of some 860,000 includes many men from foreign countries who have come to work there. About 61 percent of the population of the United Arab Emirates is male, and only about 39 percent is female!

What country has the highest percentage of women in its population? It’s Monaco, where women make up almost 55 percent of the population.