Which Country Makes The Most Movies?

Hollywood was the world’s film-making capital for many years.

Japan, France, Italy, the Philippines, the former Soviet Union, and Mexico each make more films each year than this country. But the leading movie-making nation on earth is now India. 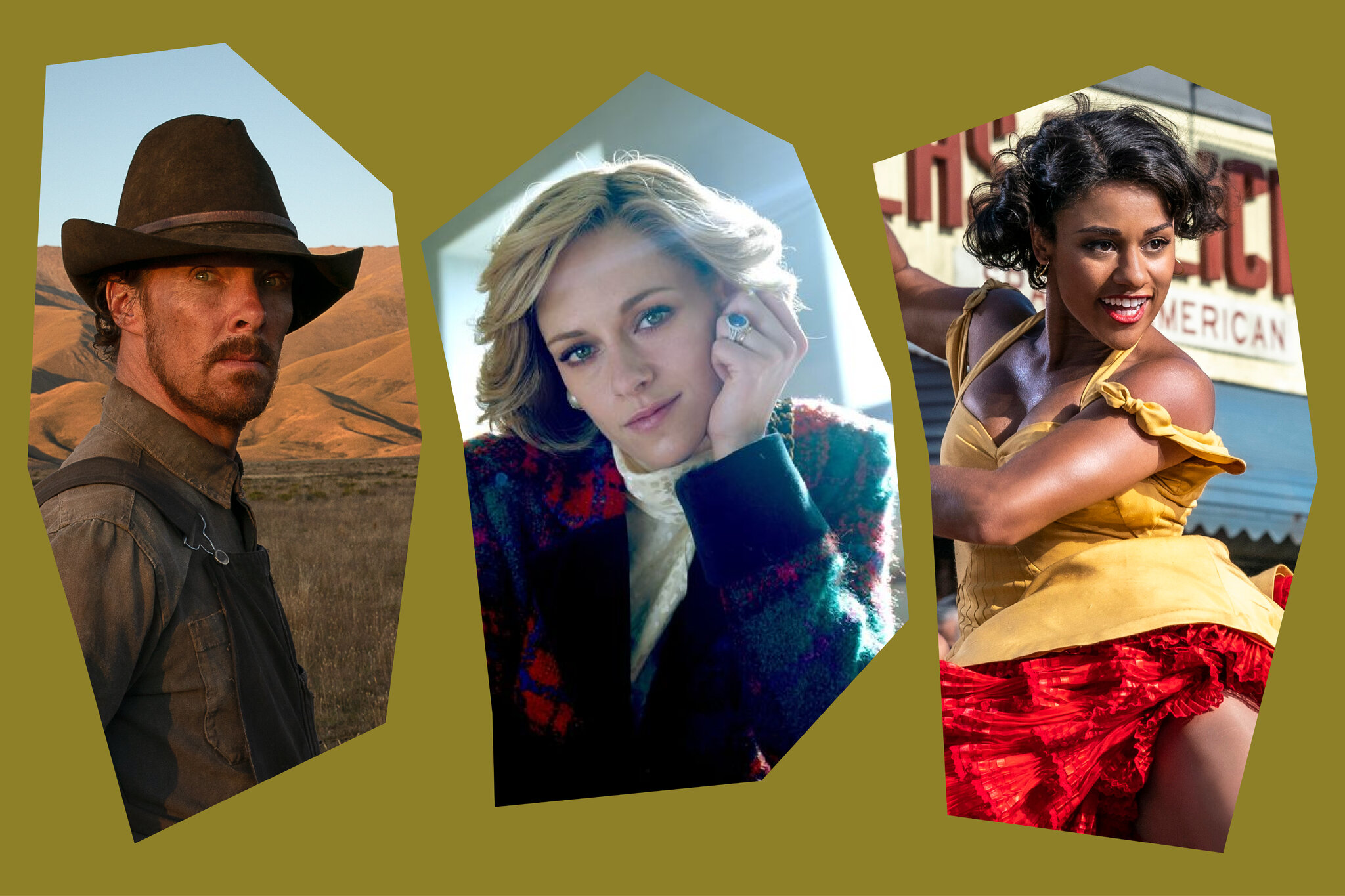