Which Country Makes The Most Pianos?

The piano was invented in Italy in the eighteenth century.

For many years afterward, almost all pianos were produced in Europe,
especially in France, Germany, and England. America began manufacturing pianos even before the Revolutionary War.

By 1909, the United States was producing about 360,000 pianos a year. But what nation is today the leader in the manufacture of pianos? Believe it or not, it’s Japan! 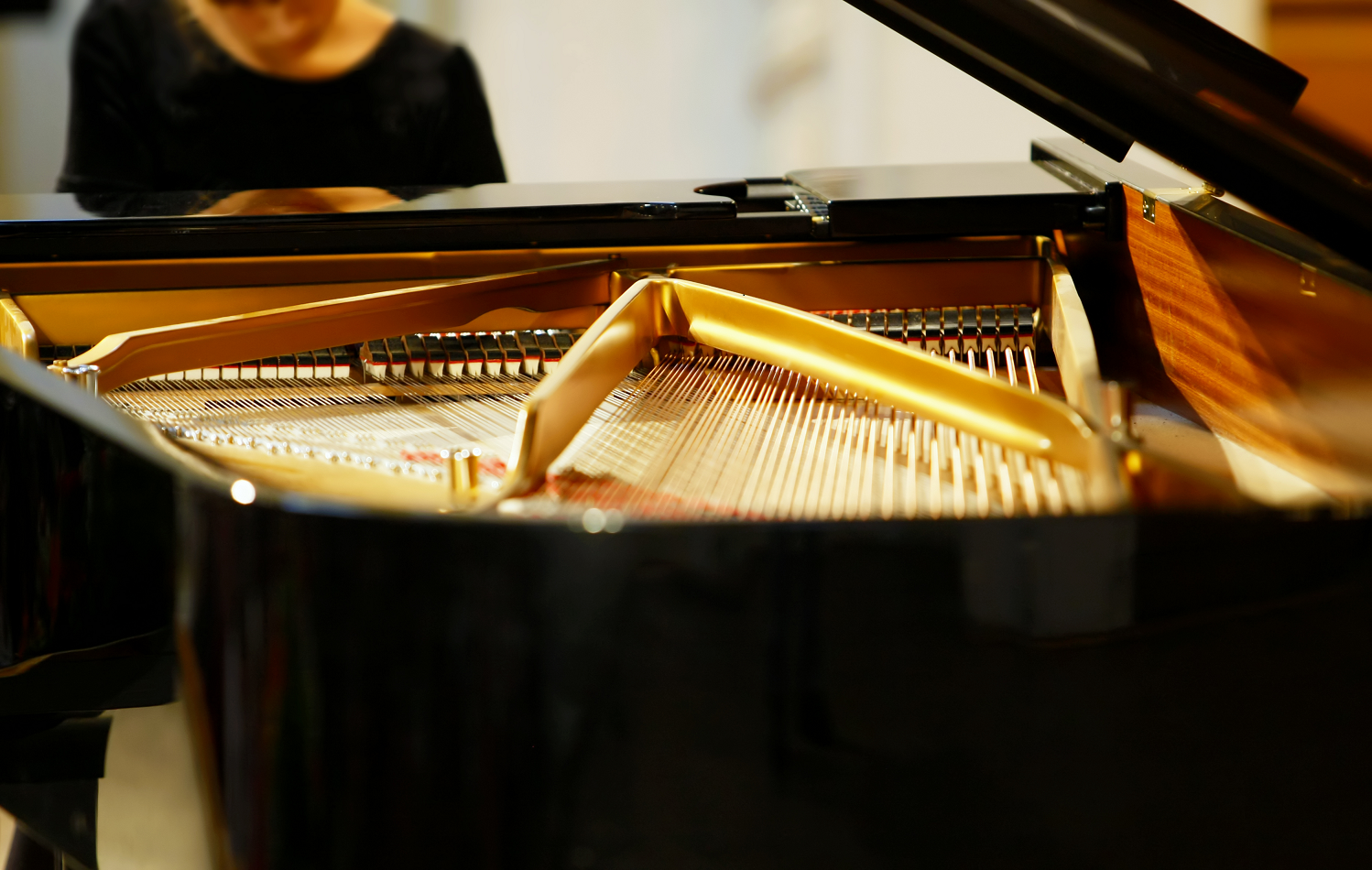 It’s especially odd to find Japan as the leading piano maker, as traditional Asian music cannot be played on any Western keyboard instrument. But Japan only recently produced about 280,000 pianos a year, more than any nation on earth.

One Japanese company, Yamaha, is the world’s biggest single producer of pianos. turning out close to 400,000 a year!