Mankind has come a long way in only 100 years. In 1887, an inventor from Paris, France, was certain that we could use the power of eagles to help us fly.

He patented an invention that was a balloon that was pulled upward, forward, or downward by a team of eagles. If eagles were not available, other large birds might do.

Charles Richard Edouard Wulff designed his balloon as a two-tier affair. Below the balloon hung a cab for the “captain” and a guest. The engineer who drove the birds stood on a platform built on top of the balloon, and high above all floated a parachute that protected everybody, including the birds, in case of a sudden disaster. 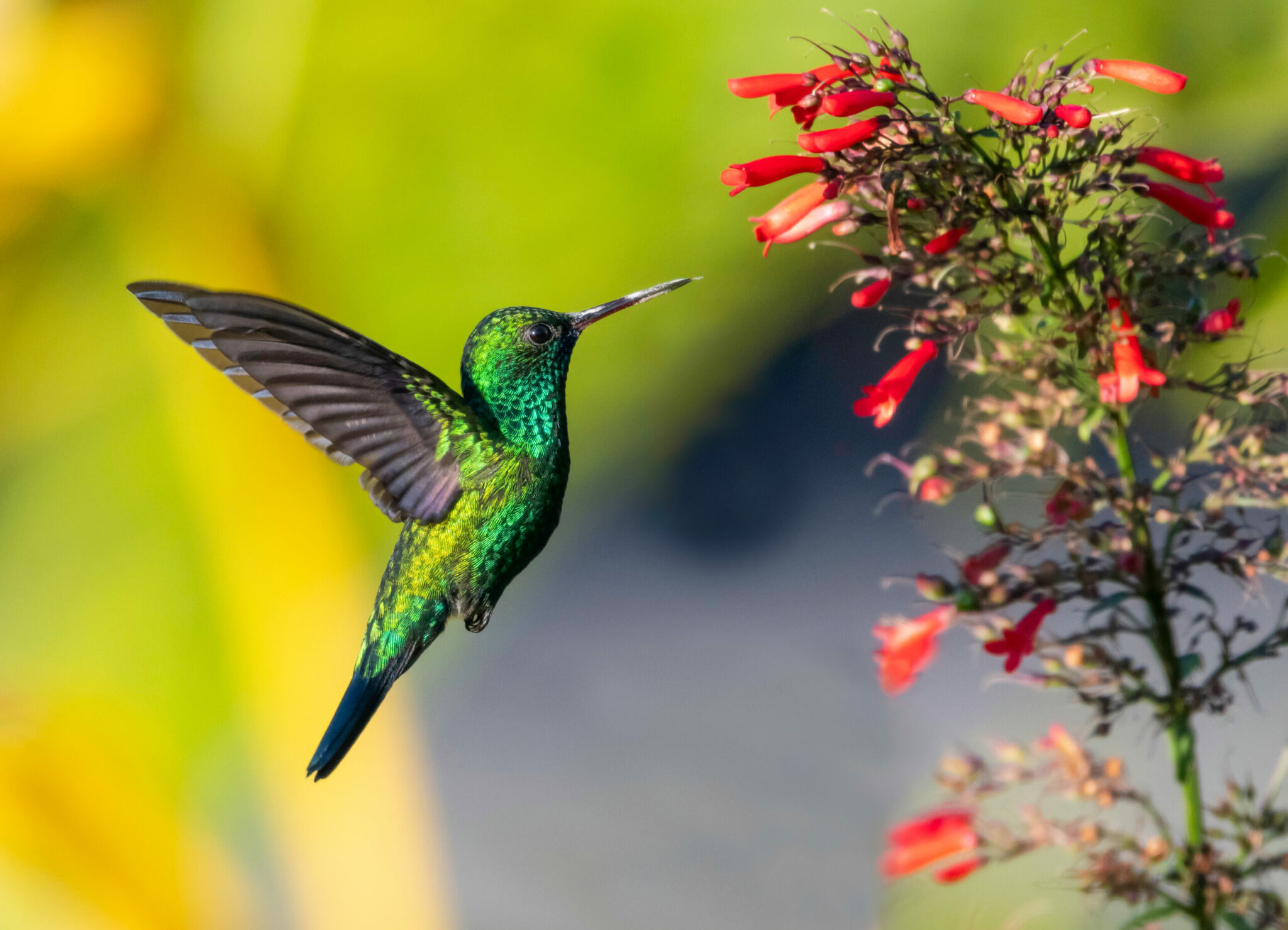 Despite the patent that was granted this device, there is no evidence that either it or its creator ever got off the ground. This “flying machine” proves one thing, though.

The next time you think of a crazy idea for an invention, don’t be too quick to throw it away. It could hardly be sillier than flying with bird power.