Which Mouse Trap Had A Bell?

Most people don’t like to poison rats and mice. They’d rather just chase them away.

Edward Markoff and Joseph Barad of Providence, Rhode Island, were certain they had found the perfect answer to household rats and mice when they invented a new trap in 1908.

This “better mousetrap” was very special. When a rat or mouse stuck its head in the trap to see what was inside, a strap was suddenly fastened around its neck. Attached to the strap was a bell. Startled, the rat would run. The faster it ran, the louder the bell would ring. 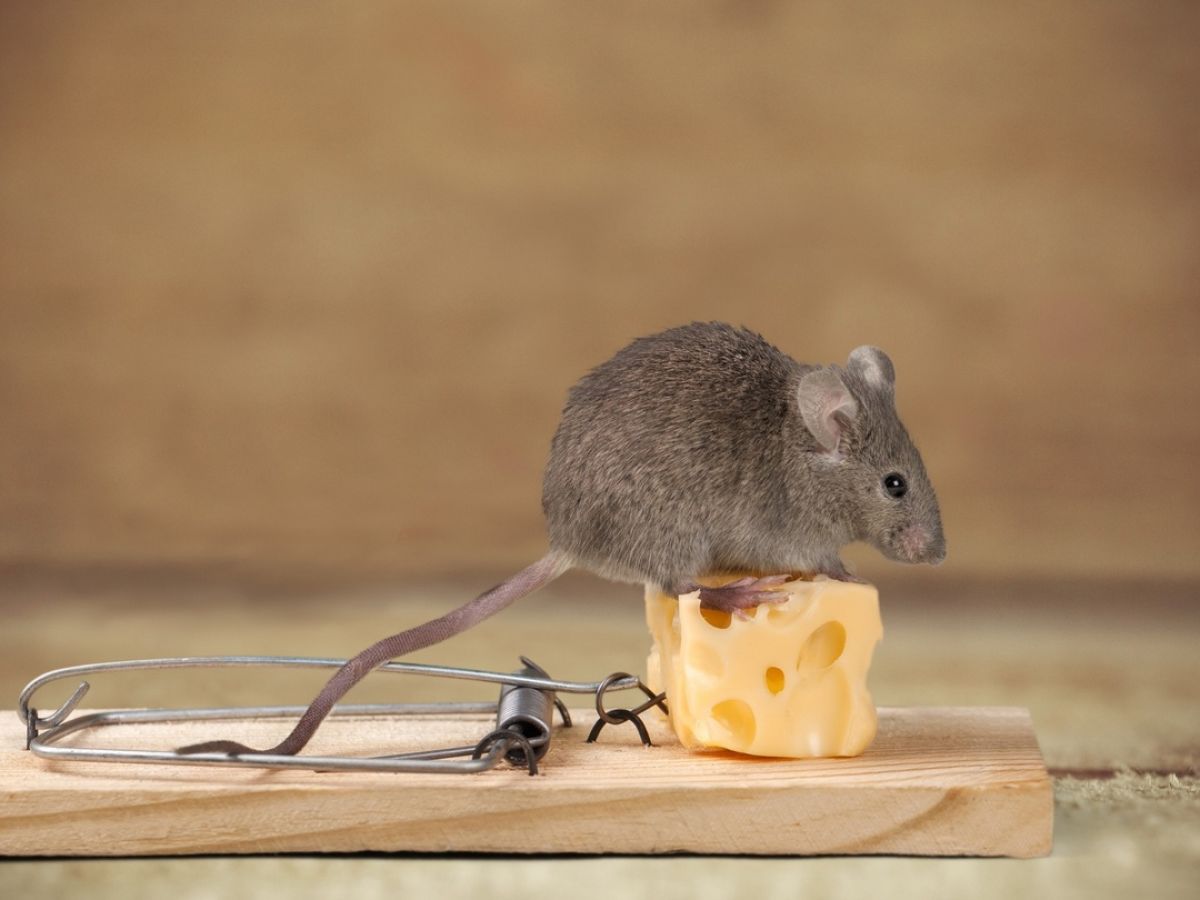 Terrified, the rat would run to its nest. There it would meet other rats, who would also become terrified of the ringing bell. Soon all the rats in the neighborhood would be gone, driven away by the sound of a tinkling bell.

Purchasers of the “bell-trap” were assured that the little strap carrying the bell would not break, because the rat’s hairs were sure to grow around it, making its hold on the rat stronger and stronger.