Which Has the Biggest Face, the Sphinx, the Statue of Liberty, Or the Presidents On Mount Rushmore?

Abraham Lincoln, George Washington, Theodore Roosevelt, and Thomas Jefferson on Mount Rushmore all have the biggest faces, and win by a nose.

The boys on Mount Rushmore each have faces about 60 feet tall. 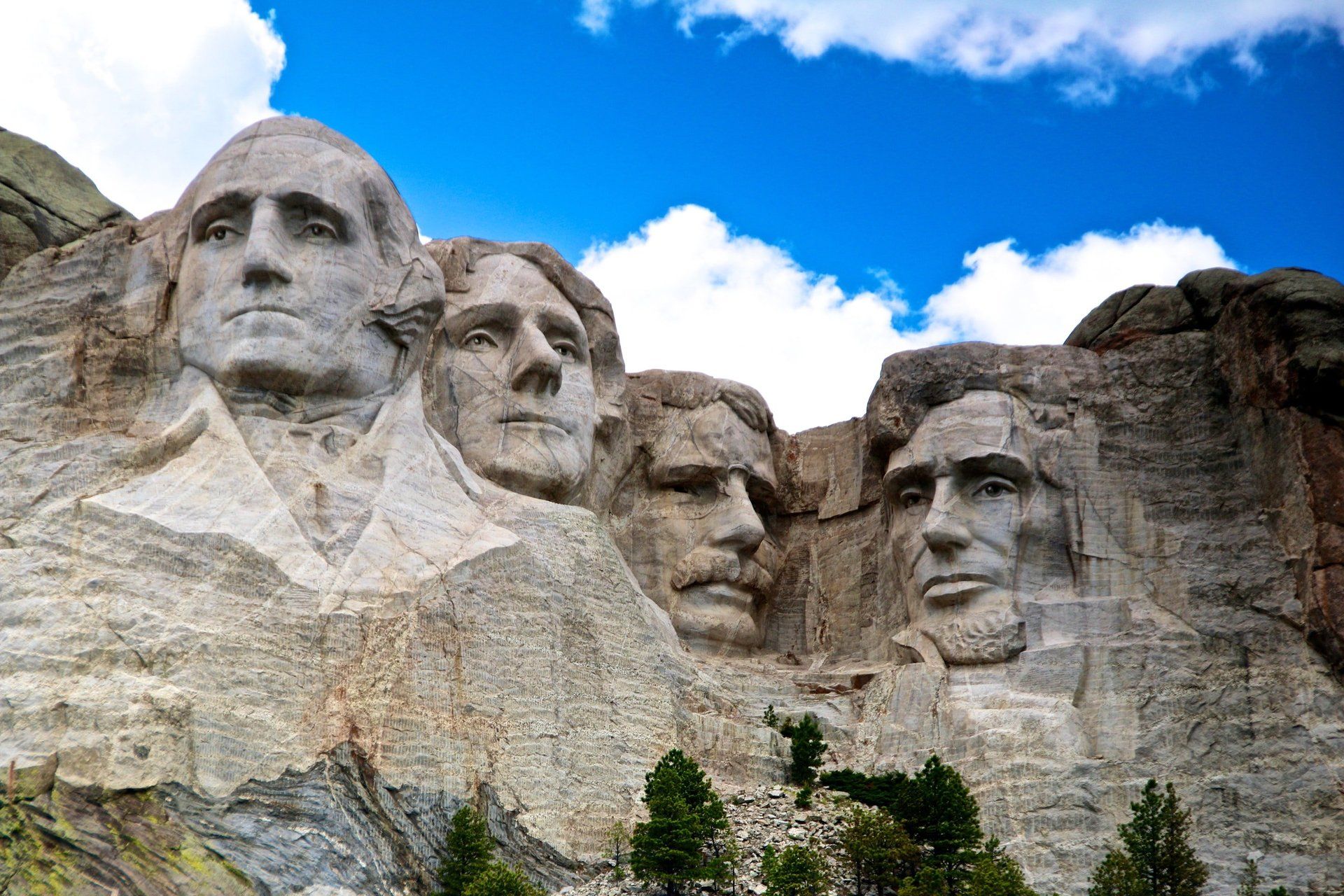 The Great Sphinx of Giza located at the Giza Plateau on the west bank of the Nile River is believed to be constructed during the period of the pharaoh Khafra.