How Did They Decide Which Presidents To Carve Into Mount Rushmore and Where Did the Idea Come From?

In 1923, South Dakota’s tourism board got the idea to carve western heroes Kit Carson, Jim Bridger, and John Colter into a mountain to attract out-of-state tourists. 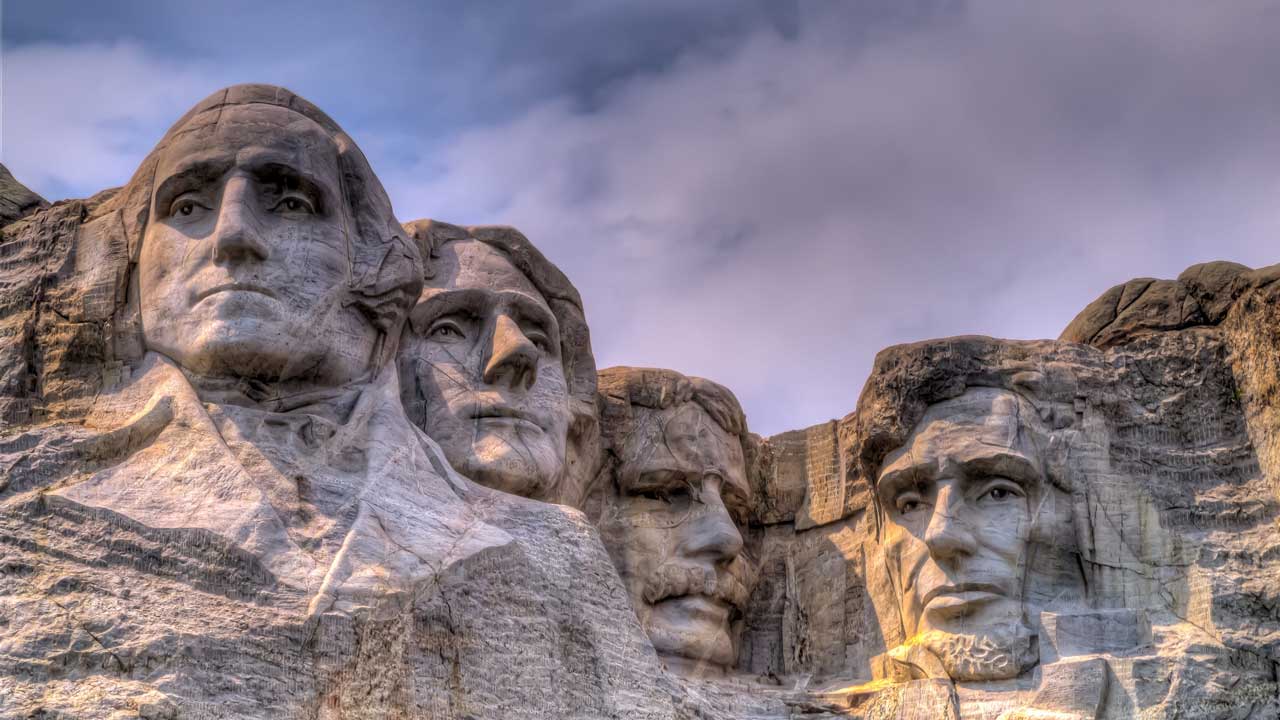 They approached John Gutzon Borglum, who had just accepted a commission to carve Robert E. Lee on the side of Georgia’s Stone Mountain.

Borglum hated the idea of the Western heroes. “Why not four presidents instead?” he said.

He suggested “Father of the Nation” George Washington, “The Expansionist” Thomas Jefferson, “Preserver of the Union” Abraham Lincoln, and “Protector of the Working Man” Theodore Roosevelt.

Borglum intended to carve the presidents from the waist up, but chronic budget problems and faults in the mountain’s granite forced him to scale back the project.

Even scaled back, carving took 14 years and had to be finished by his son because Borglum died a few months before the project was completed.